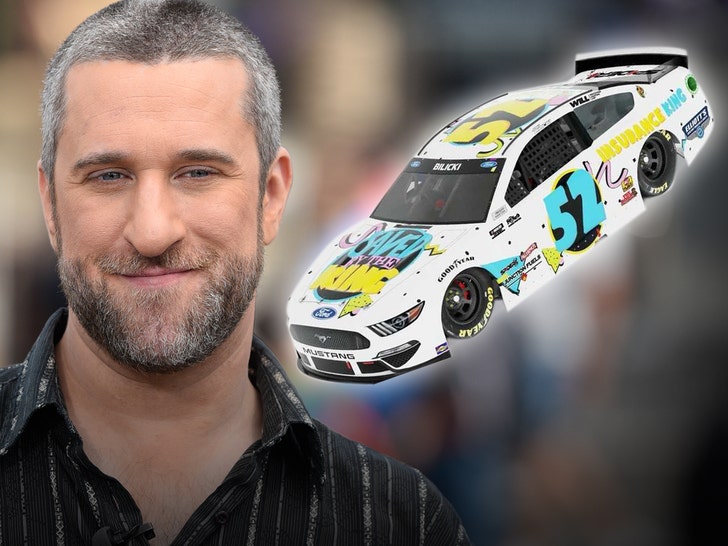 Dustin Diamond's presence will be felt over and over and over this weekend ... 'cause a NASCAR sponsor's ready to unveil his special stock car honoring the late actor.

Dan Block, the president of Insurance King, has chosen this Sunday's NASCAR Cup Series Verizon 200 at the Indianapolis Motor Speedway as the race where he'll unveil a tribute to his late friend. 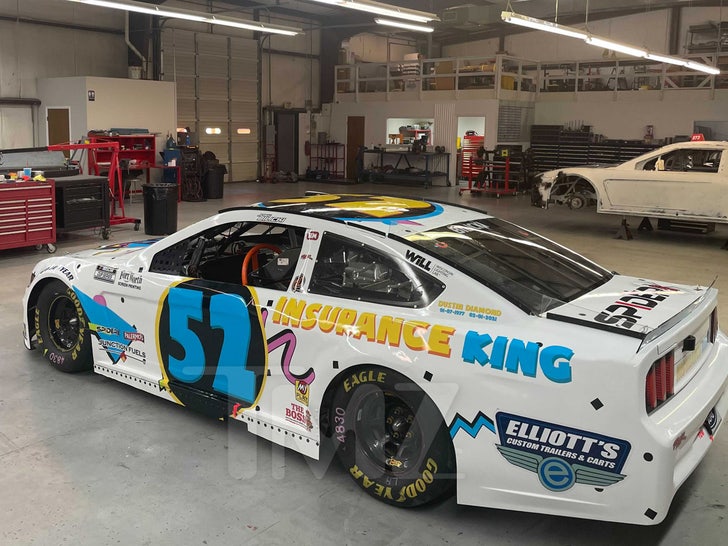 The No. 52 car -- driven by Josh Bilicki -- is paying homage to Dustin and his Screech Powers character from "Saved by the Bell." We're told Block's bringing Dustin's best friend and his girlfriend as special guests.

The car itself will be wrapped Thursday and TMZ's obtained a rendering of what the final product will look like during the 82-lap race. Bilicki's race suit will also have Dustin's full name along with the years of his birth and death. 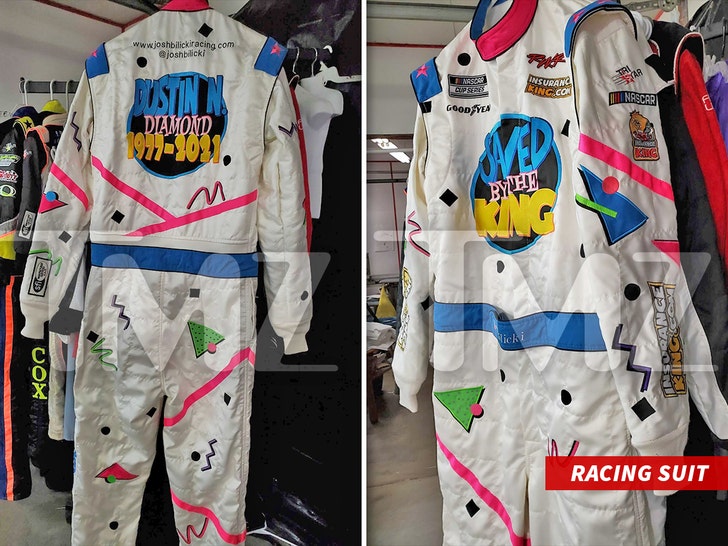 As we reported ... Dustin died in February after battling stage 4 lung cancer. Just days after he had revealed his diagnosis, Block planned to wrap Bilicki's car as a "get well" pick me up for Dustin. That initial rendering has been altered since Dustin passed.

In this spot, Dustin speeds past a cop who pulls him over and asks how he can afford car insurance with so many speeding tickets. He hits him with, "C'mon. I'm saved by the king." 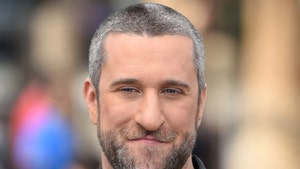 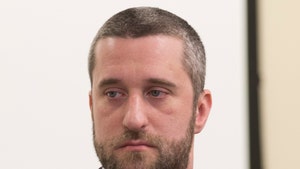 Dustin Diamond Will Be Cremated, Ashes Going to Dad and Girlfriend