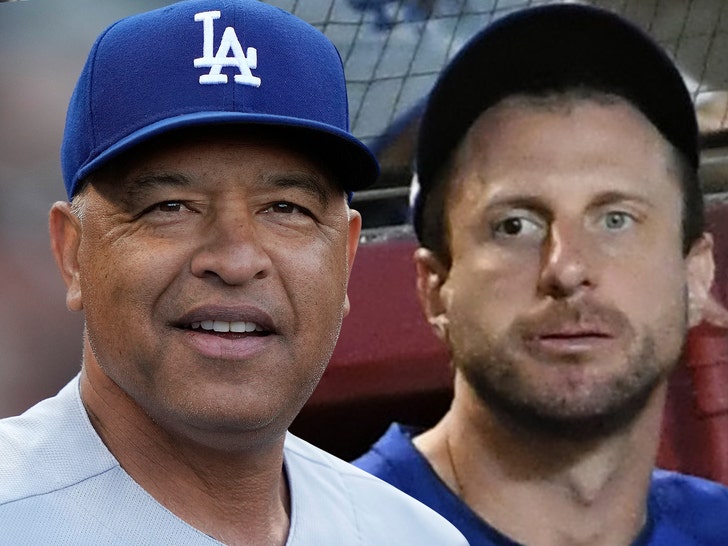 Dave Roberts' first in-game experience with Max Scherzer on the Dodgers wasn't exactly a pleasant one ... 'cause L.A.'s manager revealed the ace cursed him out for patting him on the butt during the outing.

L.A.'s headman explained the funny situation during the broadcast of the Dodgers' game against the Mets on Sunday night ... saying it all went down on Aug. 5.

Watching ESPN on mute made me miss the Dave Roberts story about Max Scherzer. pic.twitter.com/gfJ6cOJPfb

Scherzer -- on the mound for L.A. for the first time since being traded from the Nationals -- was hurling a gem ... so Roberts said in between innings, he gave the pitcher congratulatory butt slaps.

But, Roberts says at some point during the evening ... he heard Scherzer mutter something after one of the playful taps.

Turns out, Scherzer did ... with Roberts explaining the ace told him afterward, "This is my job. I don't need any kind of congratulations or support 'cause that's my job."

So, Roberts is now avoiding contacting Scherzer at all costs during games ... which cameras actually captured after the right-hander headed to the dugout later Sunday night. 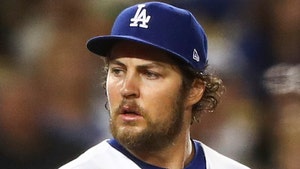 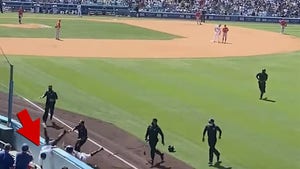