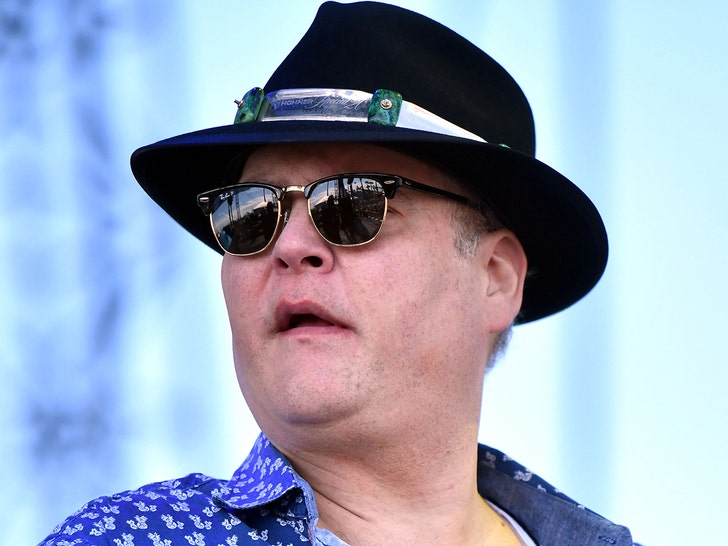 Blues Traveler had a scary moment on its travels ... the band's tour bus crashed on an interstate and several band members were rushed to a hospital with minor injuries.

A rep for the band, Deborah Radel, tells TMZ ... their bus crashed Wednesday night in Minnesota on their way to Friday's tour stop, and the crash left everyone inside trapped until law enforcement and first responders arrived.

We're told the band was on the way to Rochester, MN and the single-vehicle crash left them shaken, while a few, including frontman John Popper, were injured and treated at a local hospital. 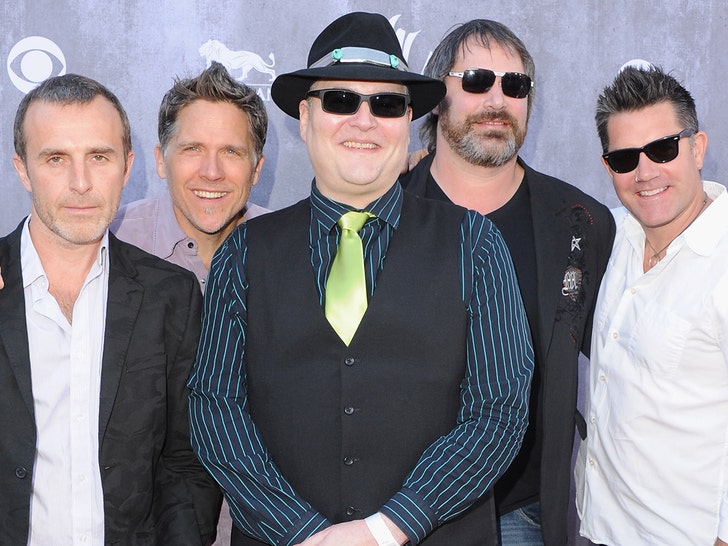 Minnesota State Police say the tour bus lost control on I-90 and crashed into the center median ditch, resulting in non-life threatening injuries for 3 passengers.

John was live-posting about the crash on Facebook, saying he injured his ribs and another bandmate suffered a dislocated shoulder.

Despite the incident, we're told Blues Traveler will perform as scheduled Friday night at Mayo Civic Park in Rochester with their co-headliner, JJ Grey & Mofro. 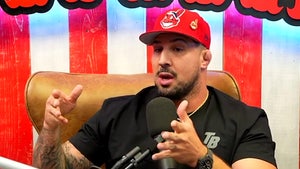 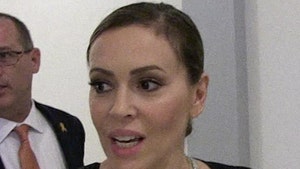