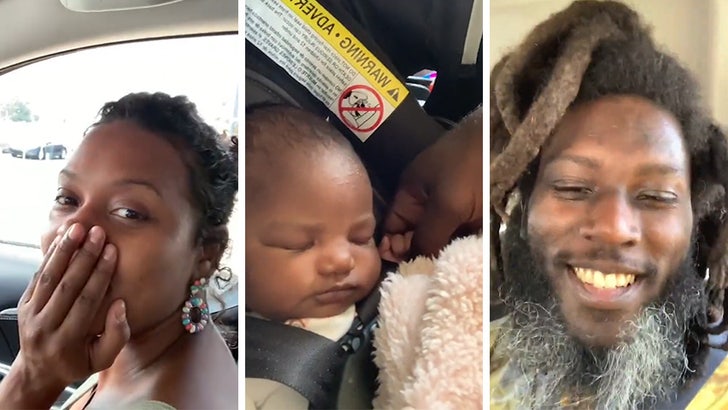 "American Idol" finalist Syesha Mercado and her partner have a huge reason to smile ... they've been reunited with their infant daughter.

Syehsa's partner, Tyron Deener, posted video Friday, presumably during their car ride home, with baby Ast sound asleep in a child safety seat. Syesha had a huge grin on her face and Tyron couldn't look prouder to have their daughter back.

He thanked everyone for helping them get the resources they needed to get their daughter back from Florida's Child Protective Services. He said, "We still got work to do to get 'Ra back. Thank you, because of y'all we had the proper support to get the best attorneys in the country."

Remember ... the couple started a GoFundMe to help cover the legal costs and raised more than $400k. Syesha's joy was evident in her caption -- “AST IS HOME!!!! #BringRaHome POWER TO THE PEOPLE!!!!!” 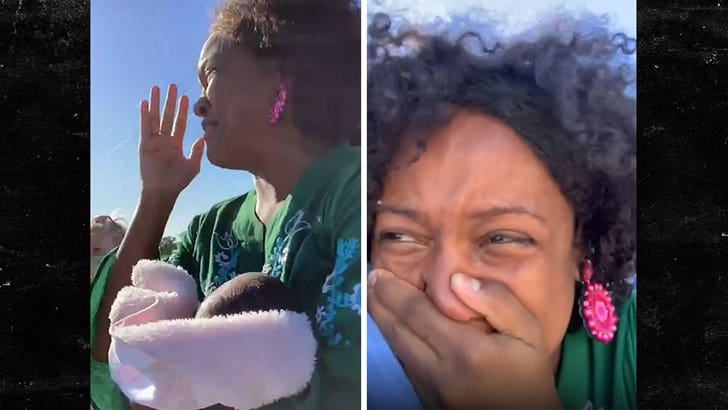 As we reported ... Syesha sobbed as the Manatee County Sheriff's deputies took Ast from her earlier this month. She reluctantly handed over the infant in accordance with a family court judge's order.

The couple's toddler son, Amen'Ra, was put in foster care back in March after a doctor claimed the boy was malnourished. Deputies told the couple they were taking Ast because they didn't tell authorities she'd given birth to Ast during the ongoing legal battle for Ra. 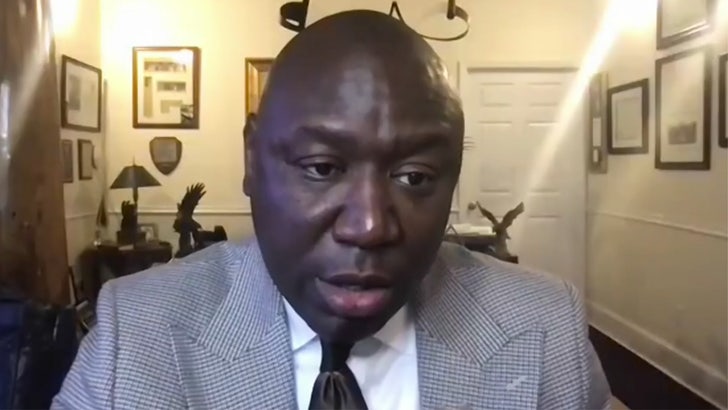 Ben Crump, the noted civil rights attorney, got involved in the case. He had previously called out the deputies for making a spectacle out of a Black family and "publicly dehumanizing them." 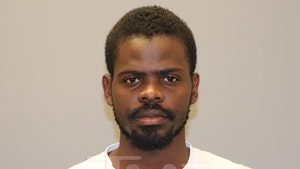