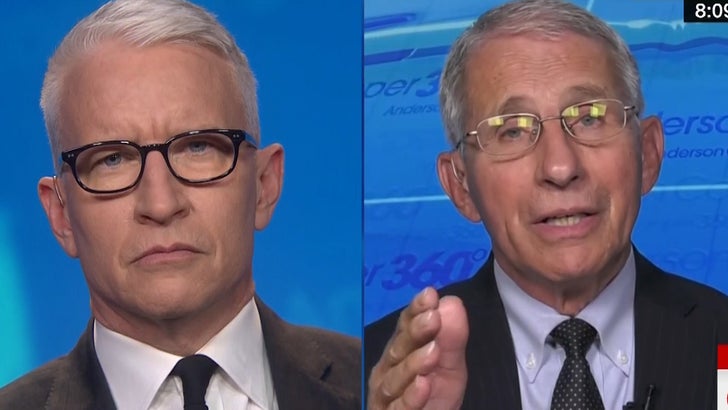 Dr. Fauci's delivering a harsh dose of reality for Americans ... he says we won't get the pandemic under control until spring, 2022 -- and that's only if people get the damn vaccine.

It's a huge step backward from just a few months ago. Remember, President Biden hopefully called July 4 Independence Day from the pandemic, and it looked like we were heading in that direction. But then, the delta variant hit, and everything changed.

More than 80 million Americans have not received a single shot, and that's what triggered the explosion of cases, hospitalizations and deaths in the past month.

A number of states are reporting their highest level of COVID-19 cases since spring ... when vaccine rates were much, much lower. 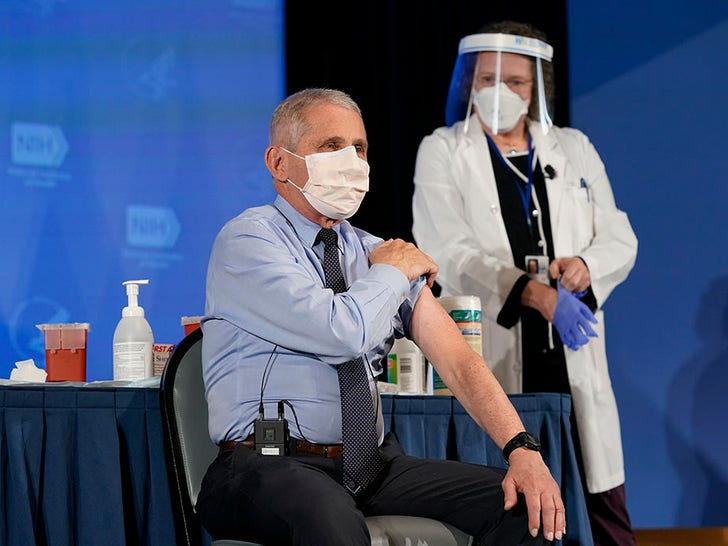 The good news -- the FDA granted full approval to the Pfizer vax Monday, which could convince some of the holdouts it's time to get their shots. It also gives businesses an even better reason to mandate vaccinations and exclude those who refuse to get the shot.

Fauci seems to be saying ... we're not getting out of this mess until most people roll up their sleeves. 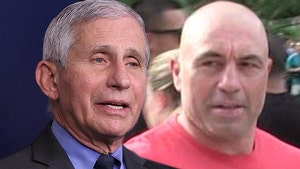 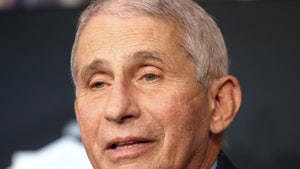