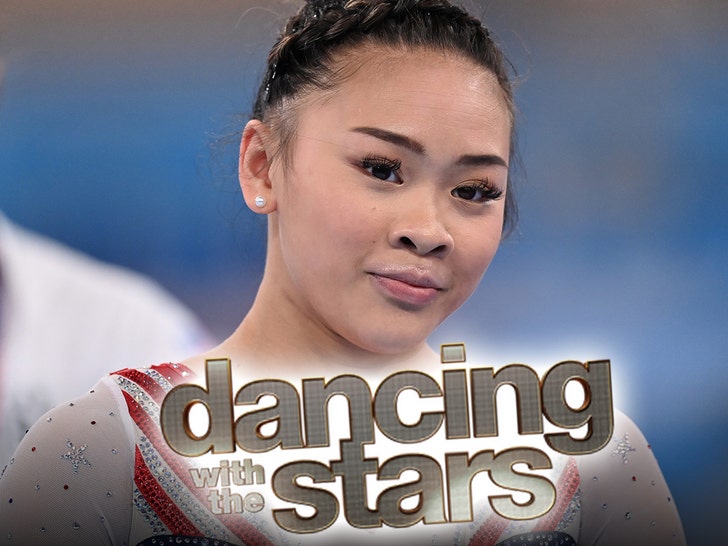 Olympics star Suni Lee showed she can win with her moves on the beams, uneven bars and gym mat ... but can she do the same on the dance floor???

Well, we're about to find out ... 'cause the Team USA gold medalist announced Monday she's going to compete in the upcoming season of "Dancing With The Stars!"

Unclear who will be in the rest of the field dancing against the Olympian -- the full lineup is expected to be announced next month -- but ya gotta figure the gymnast will be a big favorite to win The Mirrorball Trophy.

After all, she KILLED IT in Tokyo ... winning the gold medal in the all-around competition, silver in the women’s team competition and bronze in the uneven bars.

Not sure how well that all translates to the salsa or the waltz -- but, hey, it can't hurt!! 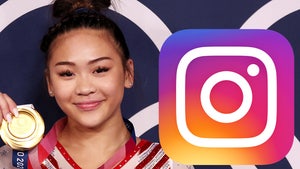