Suni Lee is about to be one VERY rich 18-year-old college student -- the gold medalist just surpassed 1 million followers on Instagram ... and is poised to stack some SERIOUS endorsement money!!!

Lee -- the first Hmong American to make the USA Olympic gymnastics team -- cemented her spot in history after taking top honors in the all-around competition on Thursday ... with a bunch of new fans slamming that "follow" button on the social media app.

Lee was hovering around 250k followers prior to her gold medal win ... and saw that number SKYROCKET in the hours after her incredible performance, saying she's "speechless" with the milestone. 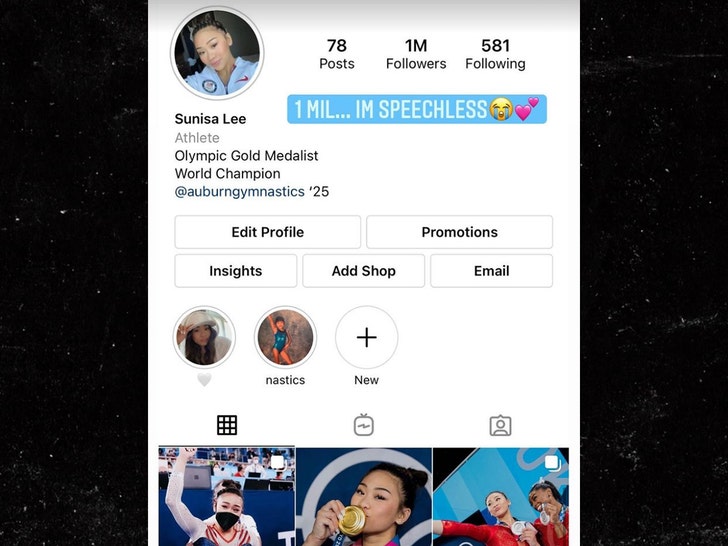 Of course, Lee -- who's slated to continue her gymnastics career at Auburn this fall -- usually wouldn't be able to cash in on that kinda exposure due to the NCAA's name, image and likeness rules ... but luckily for her, the organization lifted its policy earlier this month.

In other words, Lee is free to ink a TON of endorsement and sponsorship deals following her rise to superstardom without forfeiting her college career ... something that's never been done in the sport before.

That wasn't always the case. Back in 2016 ... Katie Ledecky -- one of the Summer Games breakout stars -- was forced to forego a ton of endorsement money after she decided to attend Stanford University.

Lee is now a household name, regardless of her social media presence, but having more than a million followers on IG certainly doesn't hurt her chances at lining her pockets.

Auburn coach Jeff Graba spoke about the importance of the new NIL rules for Lee's career ... saying, "I just love the fact that ... thank goodness for the NIL, because she doesn’t have to make a horrible decision," he said, according to al.com.

"She’s capable of, in her words, 'I want it all. I want to be able to do everything.' Now she actually gets that shot."

Congrats on everything, Suni!! 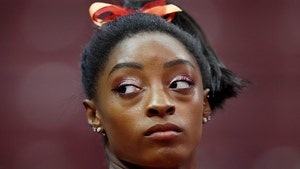 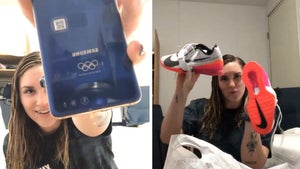