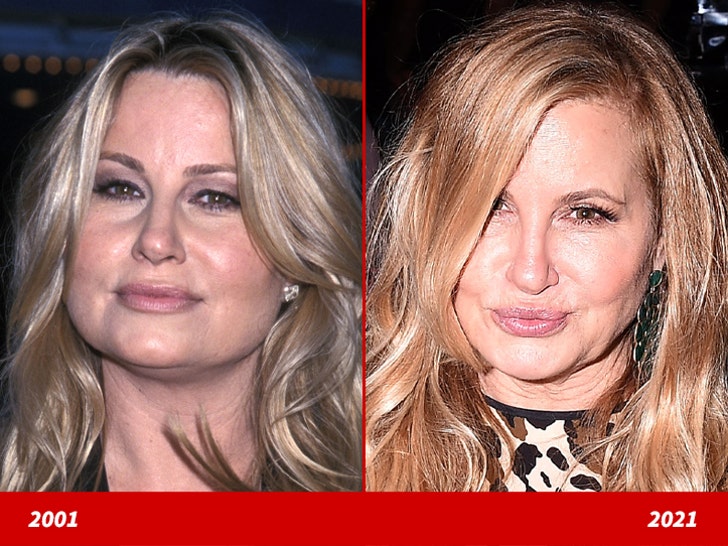 Jennifer Coolidge's good looks were meant to be seen on-screen!

Here is a 40-year-old version of the beautiful babe at the premiere of "Legally Blonde" in Los Angeles, CA back in 2001 (left). That same year Coolidge also starred in "Down to Earth," "Zoolander" and "American Pie 2."

And, 20 years later ... the actress -- who is spending this weekend celebrating her 60th birthday -- is currently starring in HBO's 'White Lotus,' and was recently seen looking platinum at the premiere of the show in Los Angeles just last month (right). 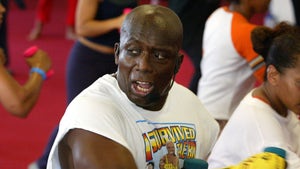 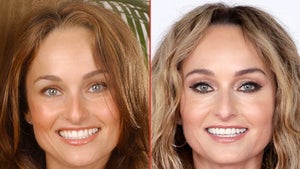