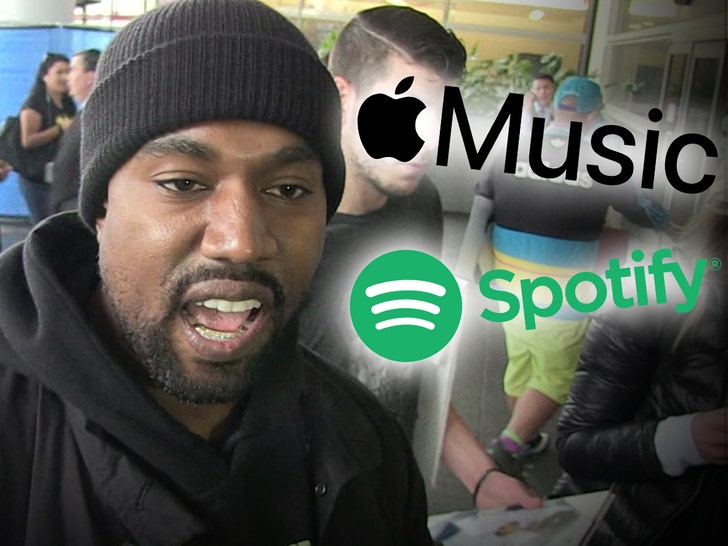 Kanye West's long-awaited "Donda" album has been worth the added wait for the rapper ... it's Apple Music's top album in 130 countries, the most #1 entries in history.

As we reported ... after delaying the release of his 10th studio album for several weeks and keeping fans on pins and needles as he continued to hold "Donda" listening parties, it finally came out this weekend -- but not without drama. 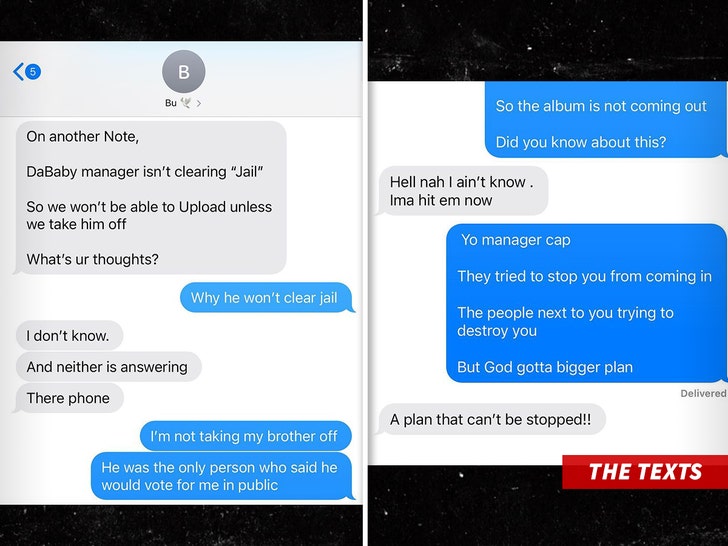 First, Ye posted texts suggesting a recent holdup was due to DaBaby not signing the necessary releases to clear his verse for the song "Jail, Pt. 2" ... but that was later cleared up and his verse was added.

However, Kanye also claimed Sunday that the album was put out by his label, UMG, without his approval and they blocked "Jail pt. 2" from being included ... but it is included on both Apple and Spotify.

Speaking of Spotify ... Kanye's album's doing work there too -- his "Jail" track featuring Jay-Z and Francis and the Lights debuted at #1 on the U.S. Spotify chart with 4.277 million streams. That's the biggest debut for any song this year. 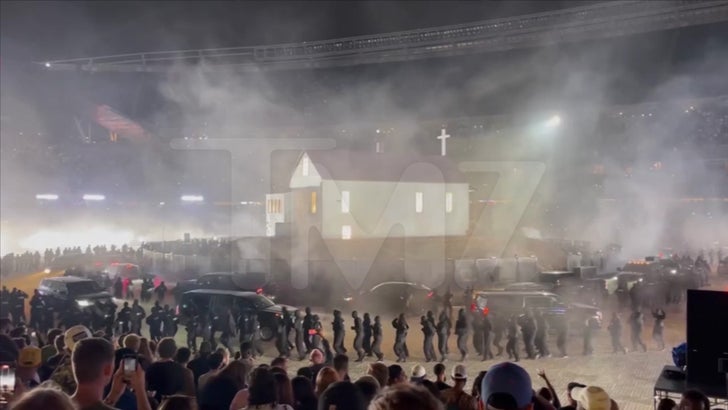 So, love it or hate it -- and we know there are plenty of people who certainly hate it -- "Donda" is a huge success so far ... and sets up a major showdown with Drake this week.

His new album, "Certified Lover Boy," comes out this Friday ... which could make for some more spicy beef. 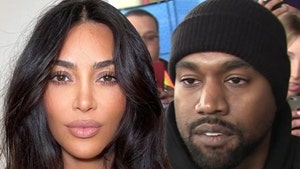 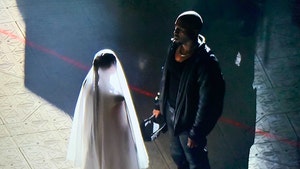