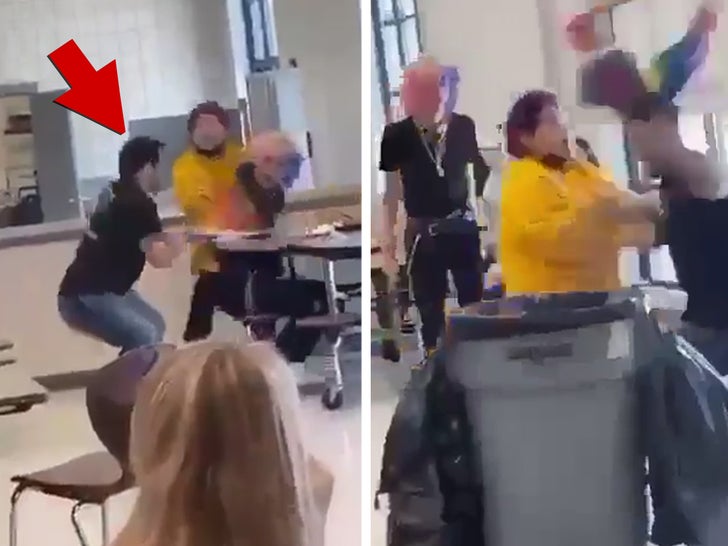 A high school student draped in a Pride flag had it violently ripped from him and thrown in the trash by one of his peers ... who's facing charges for his seemingly homophobic attack.

Video of the disgusting incident comes from Lowndes High School in Valdosta, GA, where a male student in a black shirt was filmed running up to the student with the rainbow flag and taking it from him ... knocking him down in the process.

Charges have been filed in a recorded incident involving a Pride flag taken from a student and trashed at Lowndes High School, the Lowndes County sheriff said Friday.

One of the student's friends tries to ward off the attacker, but he pulls the flag away and forcefully shoves it in the trash before the video cuts off.

According to Lowndes County Sheriff, Ashley Paulk, a juvenile has been charged in the incident. The charges include disorderly conduct, simple battery and disruption of a public facility.

The school's assistant principal, Rodney Green, says, "We take the well-being and safety of our students seriously. Our staff works hard to provide a safe environment where all of our students feel valued."

Green adds that as soon as the administration became aware of the Pride flag incident ... "the matter was investigated, they ensured that the victim was not hurt and addressed the other student following the appropriate consequence outlined in the Student Code of Conduct." 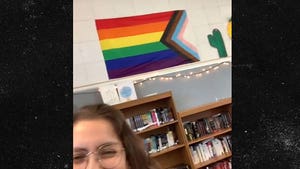 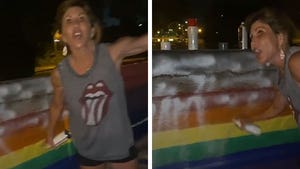