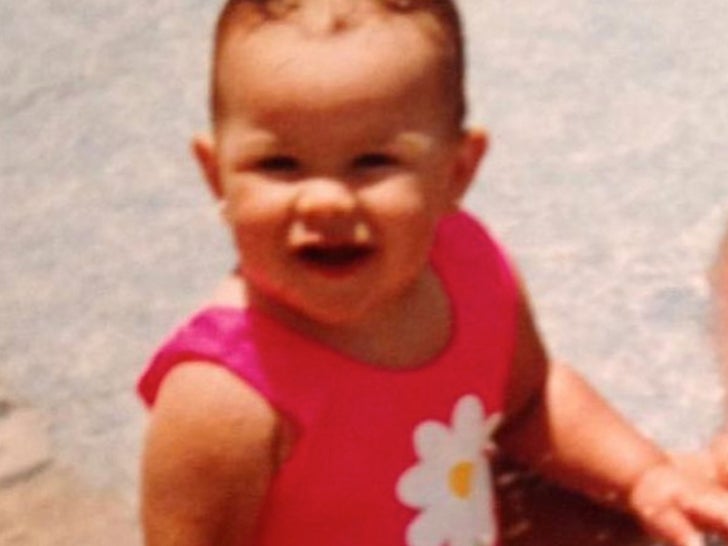 Before this poolside pipsqueak was a talented singer and actress, she was just another flower child cooling off in the water in Houston, Texas.

This pretty in pink princess has scored success in the music and television industry. She got her start when she was featured on Disney Channel starring opposite the troublesome twins, Dylan and Cole Sprouse, in the comedy series "The Suite Life of Zack & Cody."

Now, since rising to fame with a teen drama show titled "The Fosters" on Freeform, she has continued on with a spin-off based on her character. 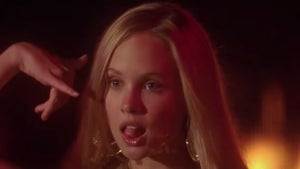 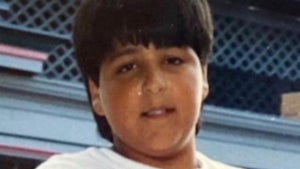