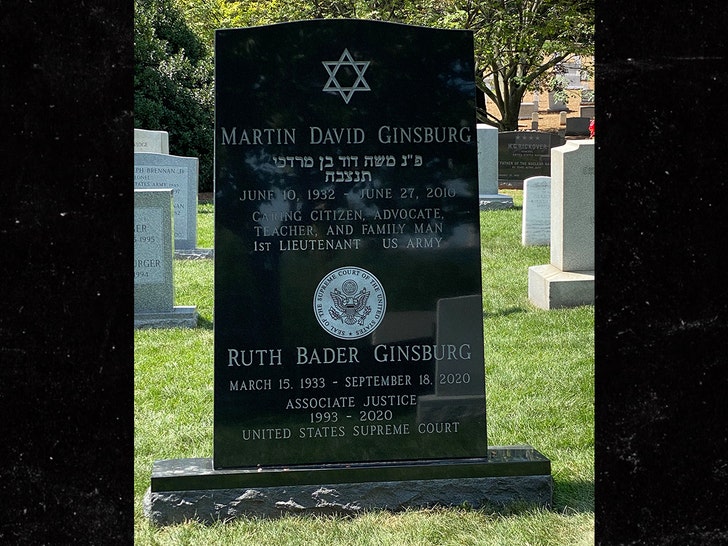 Ruth Bader Ginsburg's gravesite namesake has surfaced a year after she died -- following in a tradition established by her religion ... with her plaque sharing space with her late husband's.

The Supreme Court Justice's headstone was unveiled this weekend at Arlington National Cemetery in Virginia -- lying right underneath her hubby's, Martin Ginsburg, who died in 2010. Now, RBG's info has been added ... making for a tall, impressive slab above where they're buried together.

Ginsburg's tombstone lists her DOB as March 15, 1933 and her death as September 18, 2020. She's described as an Associate Justice to SCOTUS, having served since '93 -- and the Supreme Court seal is even emblazoned up top. 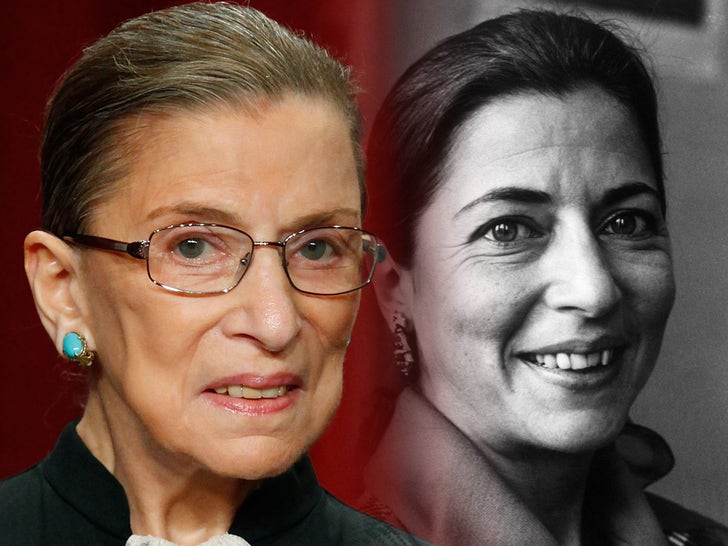 The reason we haven't seen this earlier ... it's Jewish tradition to keep a tombstone hidden until sometime after the mourning period following someone's death, and the one-year anniversary of their passing. That won't be until next weekend, but this fits the window.

Ginsburg died of pancreatic cancer, and Marty also died of cancer. They were 87 and 78, respectively. 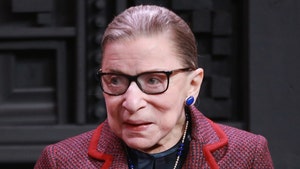 Ruth Bader Ginsburg Leaves Everything to Kids & Housekeeper in Will 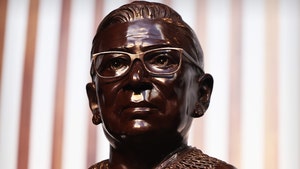