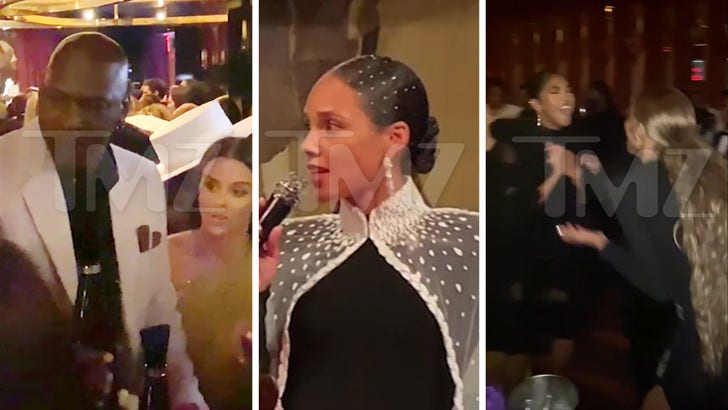 What celebs wear is only half the Met Gala game, the other half is how they party -- and Alicia Keys' post-gala event had plenty of that ... with the biggest names.

The singer threw a bash at Casa Cipriani in lower Manhattan late Monday night, and along with performing ... she played host to the likes of Michael Jordan ... who's still so damn popular, he seemed cornered by crowds at times.

Leonardo DiCaprio was in attendance in his going-out baseball cap, and Elon Musk was rocking a white suit to stand out even more.

Zoe Kravitz and Channing Tatum had folks sounding the new couple alert as they hit the dance floor when the DJ dropped "Poison." Vanessa Bryant and her daughter, Natalia, got some dancing in too.

Finally ... we're wondering if Serena Williams ever got on that elevator??? Watch the video, maybe you've got a guess. 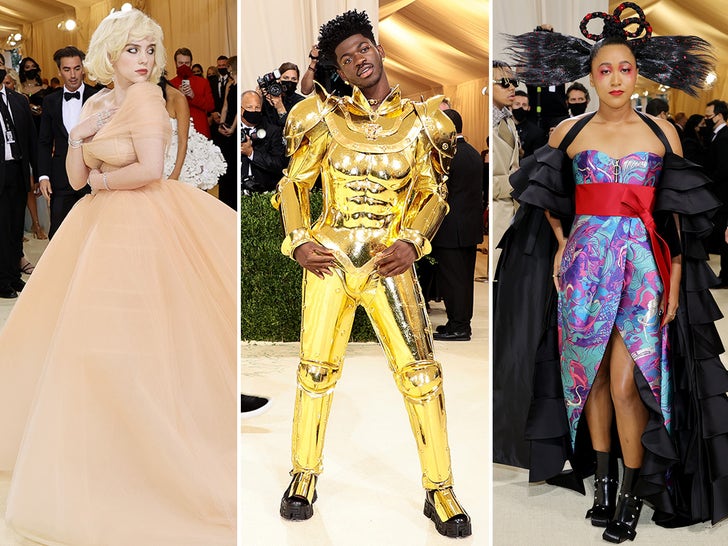 As we reported ... a slew of stars put on their most eye-popping and extravagant outfits for the 2021 Met Gala, and did not disappoint as they arrived in style for the first time since 2019.

Of course, the event was canceled last year due to the pandemic. This year, all gala attendees had to be vaccinated. 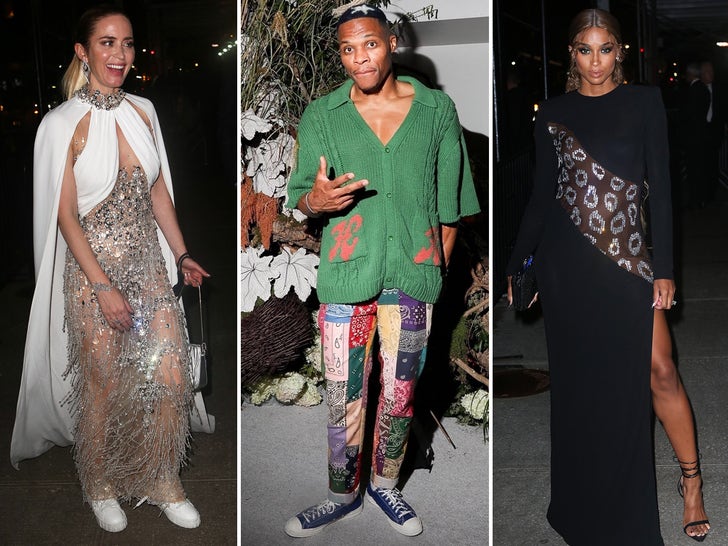 Keys' after-party wasn't the only one though -- the celebs kept celebrating all over NYC well into Tuesday morn ... and it looked like a blast. 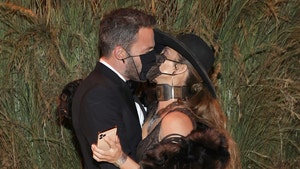 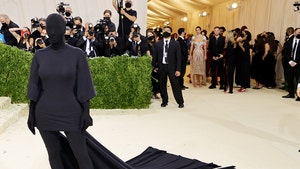