The man who allegedly pulled a knife on Ariana Grande's security and got arrested at her home has been a menace for months, and now we know how ominous it was, because the guy threatened to kill her.

Ariana filed legal docs to get a restraining order, and in it she explains Aharon Brown has terrorized her for 7 months. Things escalated to a crisis level on the evening of Sept. 9, when Ariana was at home. Brown showed up again and this time allegedly brandishing a large hunting knife. When security asked him to leave, he became combative and screamed, "I'll f**king kill you and her." 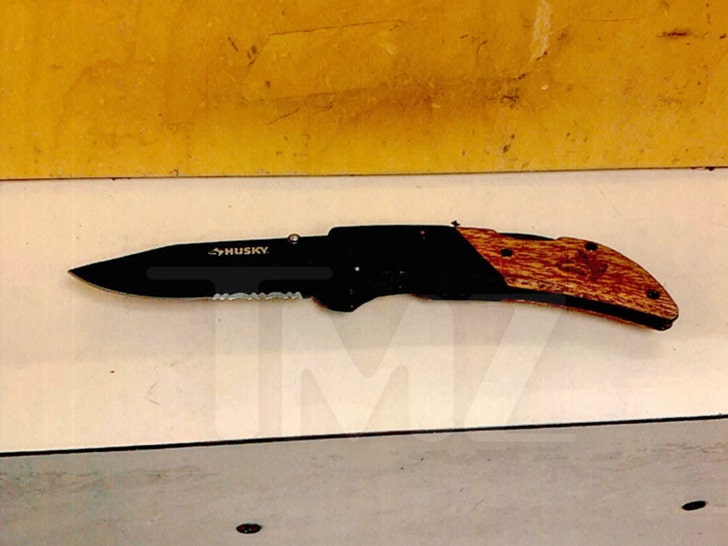 Police were called and Brown fled on foot. He was ordered to stop multiple times but failed to do so. He was eventually taken into custody.

A law enforcement officer also filed a declaration saying he feared the alleged stalker would be released from jail and therefore the restraining order was essential. We checked, and he's still in custody, charged with 2 felony counts of making criminal threats. 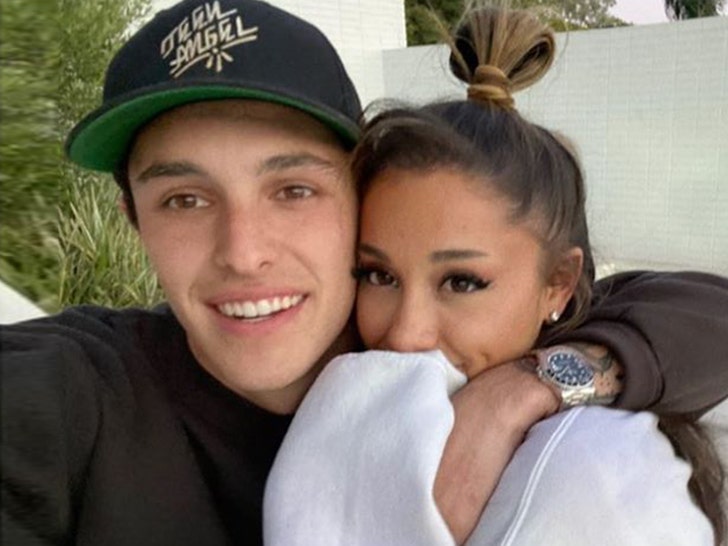 Ariana says flatly in her declaration, "I am fearful for my safety and the safety of my family. I fear that absent a restraining order, Mr. Brown will continue to come to my home and attempt to physically harm or murder me or members of my family."

Kim Kardashian Gets 5-Year Restraining Order Against Man Who Sent Plan B, Ring 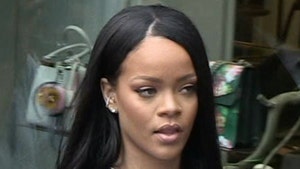