7:54 AM PT -- A source connected to the case tells us that while the ruling technically would allow Angelina to sell ... there are still legal proceedings involving Nouvel in Europe that would make it challenging. Our source emphasizes this was a standard ruling and was never opposed by Brad.

Angelina Jolie got what she wanted -- a judge just signed off on an agreement with her ex, Brad Pitt, to sell her stake in their rosé business.

We broke the story ... Jolie filed docs in July asking the court to lift a restraining order on the transfer of their assets -- which was put in place early in their divorce -- so she could unload her interest in Nouvel, LLC, their French winery company. 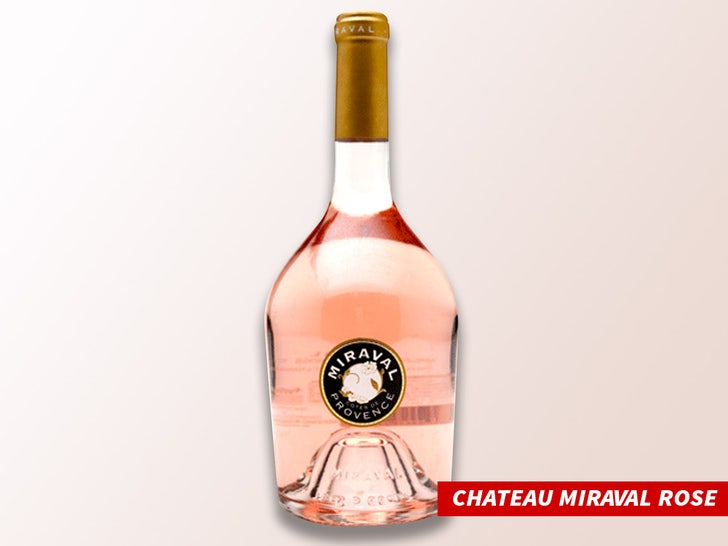 According to new docs, obtained by TMZ, a judge signed off on Brad and Angie's agreement to lift the restraining order -- meaning they worked it out, and she has the green light to sell her part of the company to a third party.

And, it looks like that'll be it for Brangelina ... as far as their joint biz ventures are concerned. 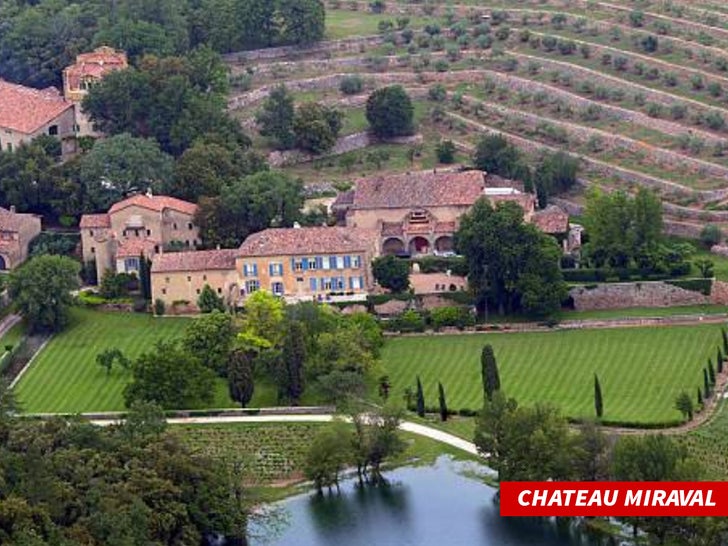 BTW ... Nouvel is the LLC started to operate the Provence chateau and vineyard the former couple bought in 2011 for a reported $60 mil.

Unclear how much it's worth now, but we know Angelina has a prospective buyer on the hook for her portion of it. 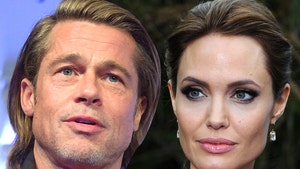 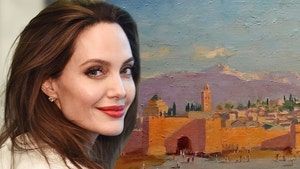