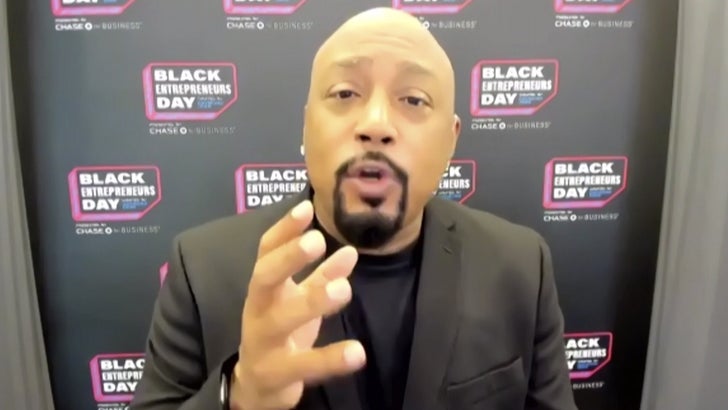 Daymond John says Black Entrepreneurs Day is going to be HUGE the second time around ... because the event is going live from one of the most famous stages in the world!!!

The "Shark Tank" star joined us on "TMZ Live" and filled us in on all the new happenings for the second annual venture -- he has tons of celebrities coming out to The Apollo Theater to inspire the next wave of entrepreneurs. 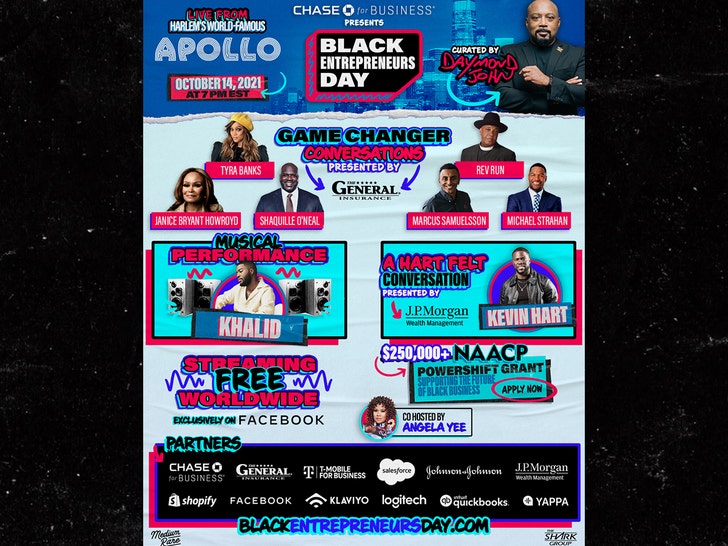 The celebrity backing is nice, but Daymond also tells us which major corporations are stepping up to help folks get a free $25,000 to help their small businesses.

Daymond and co. are streaming live for Black Entrepreneurs Day on Oct. 14 and you can tune in and take notes on Facebook.

Check out Daymond on Friday's "TMZ Live" in his weekly "Follow the Money" segment. He'll have more on those $25k grants -- which you can apply for at blackentrepreneursday.com -- and why, in some ways, they're a better deal than what he typically offers on "Shark Tank."

The winners will be announced next month at the second annual Black Entrepreneurs Day. 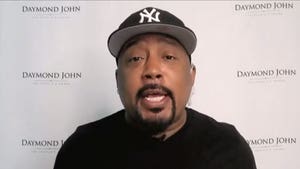 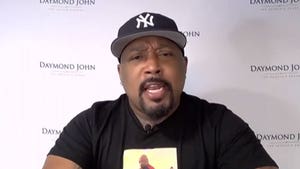