Daniel Craig's taking heat for saying a woman shouldn't play James Bond because women deserve better parts, but another 007 is defending him -- while adding his own slightly different take.

George Lazenby, best known as the second guy to portray James Bond after Sean Connery, tells TMZ ... he understands where Craig's coming from and believes he was just backing up the boss, Bond producer Barbara Broccoli. 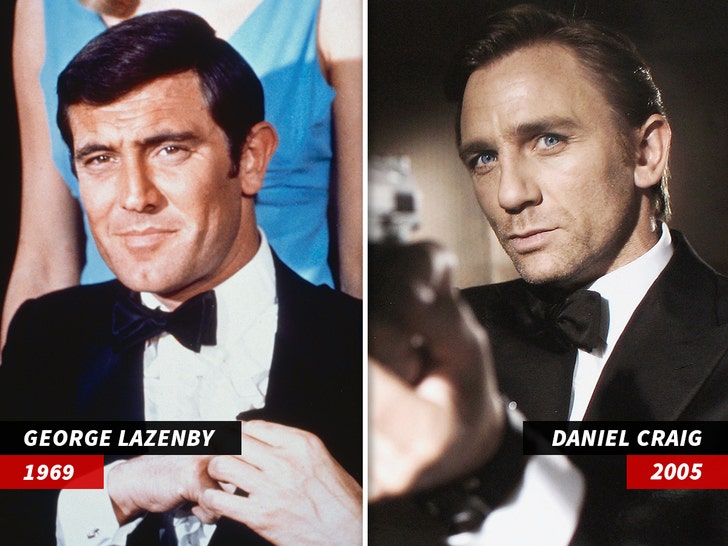 If you're not familiar ... Barbara's known for her work on the Bond film franchise, and in an interview with Variety last year she said the JB character "can be of any color, but he is male."

She added ... "I’m not particularly interested in taking a male character and having a woman play it." Instead, she said strong new characters should be created for women.

So, George firmly believes Daniel was just echoing one of the best producers in the biz, who also happens to be a woman.

That said, George points out Bond has been played by a wide range of men -- a Scot, an Irishman, a Welsh guy, 2 Englishmen and even an Aussie (himself) -- so he thinks it should be up for grabs ... male or female. He predicts it will happen, just maybe not right away.

Finally, Lazenby points to the late Dame Diana Rigg -- the Bond Girl who co-starred with him in his 1969 film, "On Her Majesty's Secret Service" -- telling us she was "everything a top spy could be -- sexy, tough, sassy and able to look after herself. So, there’s no reason why you can’t have a special agent like that."

For now, we're getting Craig's final performance (he swears it this time) as Bond when 'No Time to Die' comes out next month.

After that, the role's there for the taking ... by a man, assuming Broccoli gets her way. 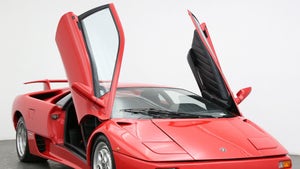 Lamborghini in James Bond Film 'Die Another Day' Up For Sale 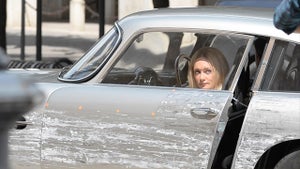