The day after Riddick Bowe was pulled from his fight with Lamar Odom, the former NBA star has a new opponent, and it happens to be a dude who knows what it's like to have an insanely famous wife ... 'cause he was married to J Lo.

TMZ Sports has learned 47-year-old Ojani Noa has agreed to fight the 41-year-old ex-hooper on October 2 at the James L. Knight Center in Miami, FL ... all part of a Celebrity Boxing card. 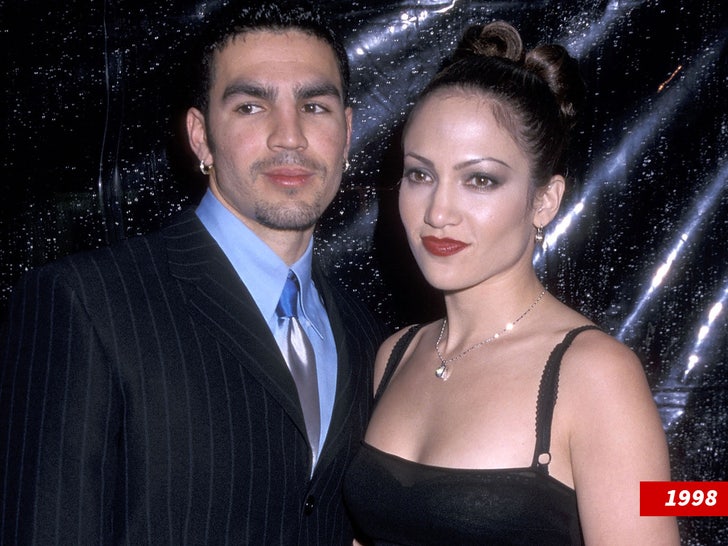 However, after 58-year-old Evander Holyfield recently lost to Vitor Belfort ... and didn't look great in the ring, everyone from Celebrity Boxing to the Florida state athletic commission thought it best to remove him from the match. 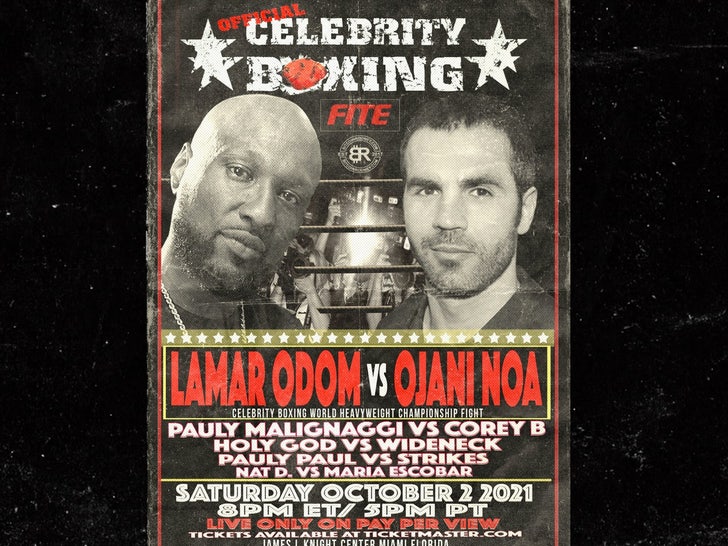 Riddick isn't totally off the event ... Paulie Malignaggi is also boxing Corey B on the card. Bowe will referee that fight.

Ojani was actually scheduled to step in the ring against a much shorter opponent last year ... having inked a deal to scrap with Joe Giudice. However, COVID screwed up those plans. 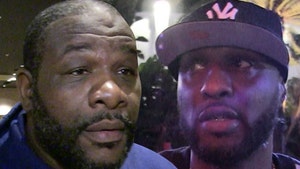 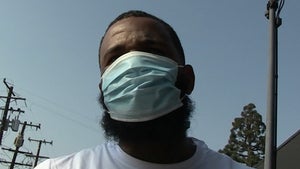