Sarah Jessica Parker just paid tribute to her "Sex and the City" costar ... saying the sudden loss of Willie Garson is a crater in her life -- one she's trying to fill with memories of their time together.

SJP poured her heart out Friday ... saying she'll fondly remember their 30-plus year friendship that included road trips, meals, late night phone calls, a devotion to parenthood -- along with all the time they spent on sets ... "most especially Carrie's apartment."

She added, "I will miss everything about you. And replay our last moments together. I will re-read every text from your final days and put to pen our last calls."

Sarah also expressed her condolences to Nathen ... Willie's 20-year-old son whom he adopted when Nathen was only 7 years old. Sarah said, "You were and are the light of Willie's life and his greatest achievement was being your Papa."​ 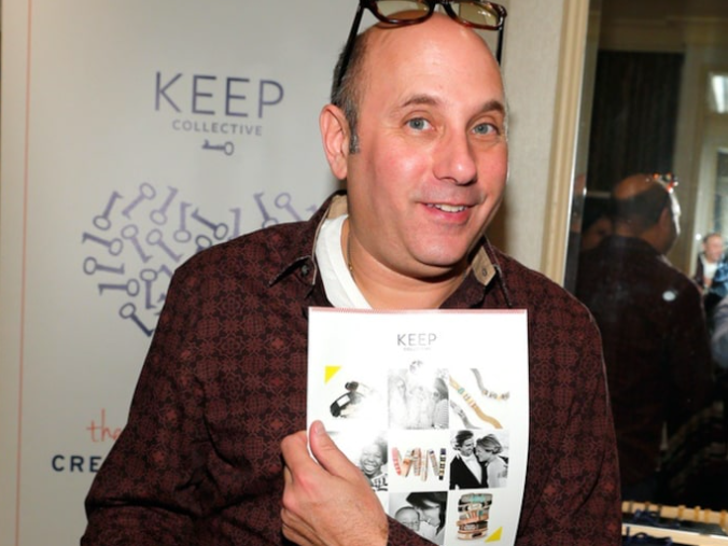 As we reported ... Willie's sudden death sent shockwaves throughout Hollywood. "Bosch" star Titus Welliver broke the news saying, "There are no words. I love you dear brother. We are fewer." Our sources say Willie had been battling with cancer.

He had a huge HBO following as Carrie's BFF in 'SATC' but he also appeared in a ton of other TV shows. He was only 57.