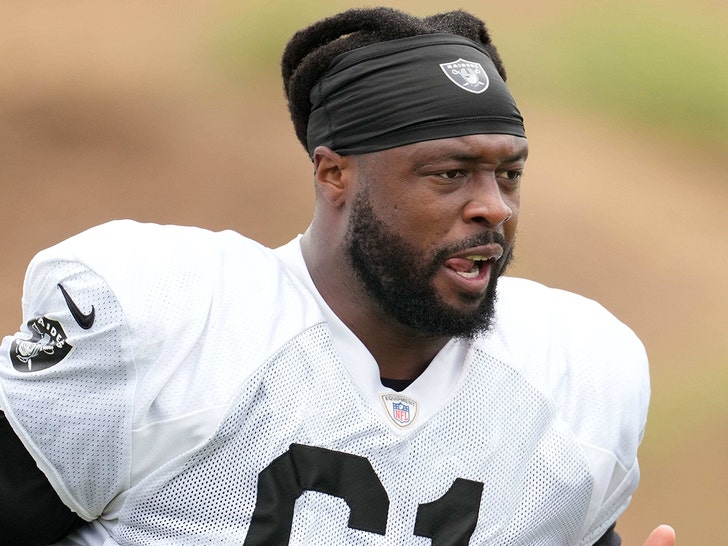 All-Pro defensive tackle Gerald McCoy has just been slapped with a 6-game suspension for breaking the NFL's performance-enhancing drug policy ... and he's blaming it all on a doctor's prescription.

The 33-year-old Las Vegas Raiders star -- who is currently out for the season with a knee injury -- released a statement addressing the news Wednesday afternoon ... saying it was an "honest mistake" but takes full responsibility for the violation.

"It is with great disappointment that I recently learned I tested positive for a banned substance -- something I was prescribed to take to help with scar tissue and tendon strength from a previous injury," McCoy said.

"In no way would I ever intentionally take anything to help with performance or gain a competitive advantage."

Of course, McCoy was a problem for offenses for years ... but has recently dealt with a number of injuries that have kept him off the field.

McCoy -- the #3 overall pick in 2010 -- says he has nothing but respect for the sport and would never take a shortcut to success ... apologizing to his family, the league, his team and the fans for the hiccup.

As for the suspension, McCoy will serve his punishment while sidelined with the injury. 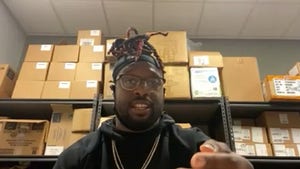 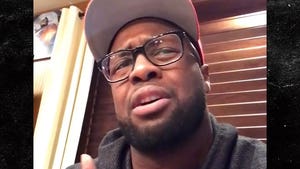 Gerald McCoy: My Daughter Was Called N-Word at School