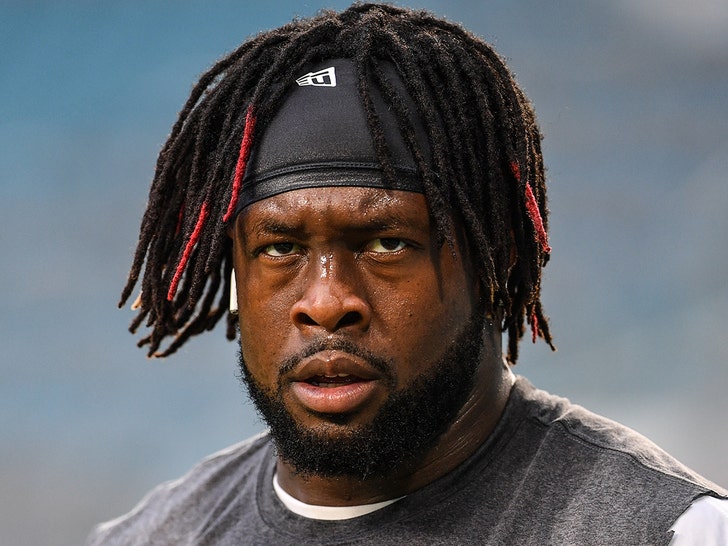 Reporters on scene in Dallas say the defensive lineman -- who just signed a 3-year, $18 MILLION contract with the team this offseason -- went down awkwardly during Monday's workout.

According to multiple witnesses, McCoy was stepped on by a teammate in a routine drill -- and could NOT put weight on the leg as trainers helped the 6-time Pro Bowler to the locker room.

32-year-old McCoy was expected to be a key player in the middle of the Cowboys' defense this season ... head coach Mike McCarthy had just praised him earlier this month, saying, "we look for him to be a force inside."

The Cowboys will now turn to players like Antwaun Woods, Dontari Poe and Trysten Hill to try to fill the void. 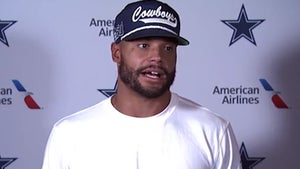