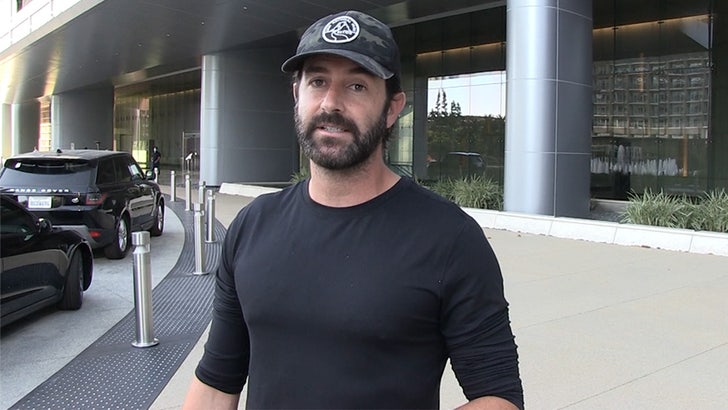 Andrew Gallery -- one of Britney Spears' close confidants from early on in the conservatorship -- says the #FreeBritney crowd deserves a lot of the credit for where her sitch is today.

We spoke to the filmmaker this week in L.A. and asked for his thoughts on how things landed this week during Brit's conservatorship case ... which saw her father, Jamie, get the boot and her conservatorship at large possibly on the chopping block next.

The dude is obviously happy for her -- makes sense, he helped create her tell-all doc way back in 2008, and is considered someone who got really close to her, and who's been dropping hints that she's wanted out for a long time now. But, watch who he shouts out.

AG gives it up for the fans who've relentlessly hit the streets in protest, and who've shined a very public light on this whole saga. He says without them, much of this might not have been possible.

Andrew also weighs in on whether Britney needs to remain in the conservatorship -- telling us it's clear to him that she doesn't meet the requirements of someone who does. That's to be determined by the judge, obviously -- she's gotta decide if Brit needs a mental evaluation or not before being cut loose.

In the meantime, though, Andrew has some suggestions on what she should do going forward ... namely, whatever the hell she wants.

One last interesting question we fired off about why he thinks it might've taken this long for changes to come for Britney -- and he takes aim at the deluge of lawyers and business people who've been in and out of overseeing the conservatorship over the years ... some of whom were brought up by name in the past few Britney Spears docs on Hulu and Netflix.

He says those folks have been collecting a nice check on Britney's back -- and now, he believes it's time for payback ... literally. As he implies ... the easy free ride is over. 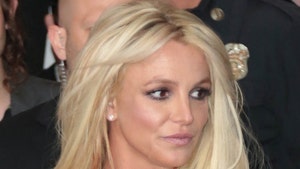 Britney Spears Has No Plan to Return to Stage After Conservatorship 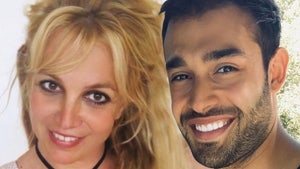