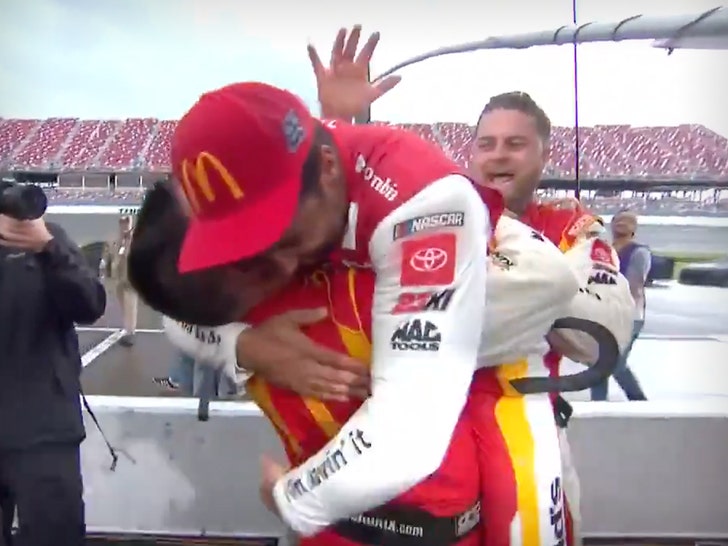 Bubba Wallace had to fight back tears Monday after he won his first-ever NASCAR Cup Series race ... getting emotional thinking about how he's the first Black driver to accomplish the feat since 1963.

The 27-year-old took home the victory after rain forced the YellaWood 500 to end early at Talladega Superspeedway in Alabama ... and it didn't take long for Wallace to realize how big the moment was for him.

Wallace went crazy with his team seconds after NASCAR called it -- hugging friends and letting out loud yells of joy.

Eventually, Wallace was interviewed on the scene ... and he nearly cried after he was asked about being the first Black driver to win since Hall of Famer Wendell Scott did it in 1963.

'@BubbaWallace is the second Black driver to win in the @NASCAR Cup Series, and the first to do so since 1963 with Wendell Scott.

Hear from the @23XIRacing driver after the historic win. #NASCAR pic.twitter.com/fKTvclLeGh

"Yeah, I never think about those things and when you say it like that, it obviously brings a lot of emotion, a lot of joy to my family, fans, friends," Wallace said. "It's pretty damn cool. Just proud to be a winner in the Cup Series."

The historical win (which is also Michael Jordan's first win as co-owner of 23XI Racing), comes 16 months after Wallace's team believed they found a noose in their garage at the same racetrack.

Wallace spoke about the significance of that ... saying, "This is to all those kids that want to have an opportunity in whatever they want to achieve and be the best at what they want to do."

"You're going to go through a lot of bulls*** but you always got to stay true to your path and not let the nonsense get to you."

Wallace added, "Stay strong, stay humble, stay hungry. There's been plenty of times where I wanted to give up. And, you surround yourself with the right people and it's moments like this that you appreciate." 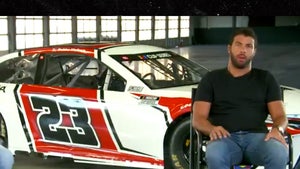 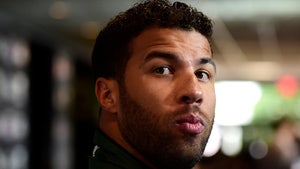