Bitcoin prices are jumping again -- and amid all the crypto craze for normies ... one guy's come out to say he's uber-rich, 'cause he's got a physical copy that's now worth tens of millions.

Great Collections -- a renowned coin auction house -- says they have a client in possession of one of only 6 physical BTC gold coins issued years ago, and each is worth 1,000 bitcoins. Do the math, and this dude's lone shekel is worth around $54 million!!!

Here's the story on how this fella -- who's staying anonymous for now -- stumbled across this coin way back in 2011 ... when bitcoin was in its infancy, and he took a major gamble. 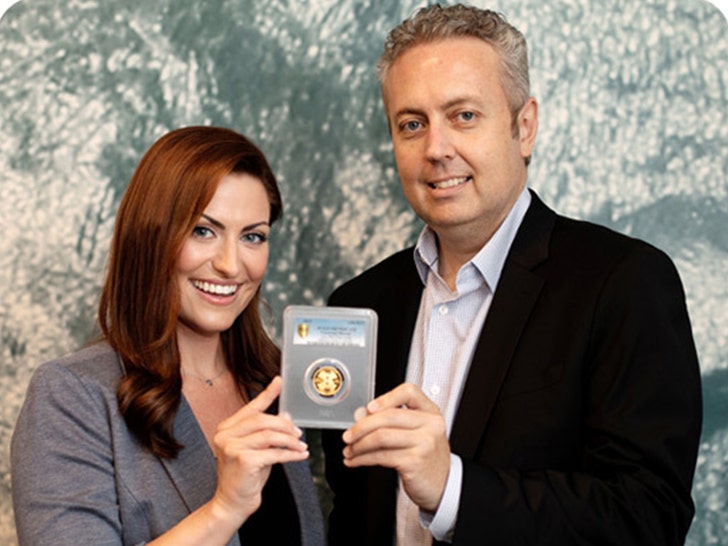 Great Collections' client then threw the Cas into a desk drawer at home and literally forgot about it ... that is, until a couple years later, when he heard bitcoin was valued at $1,000 a pop and on the rise. 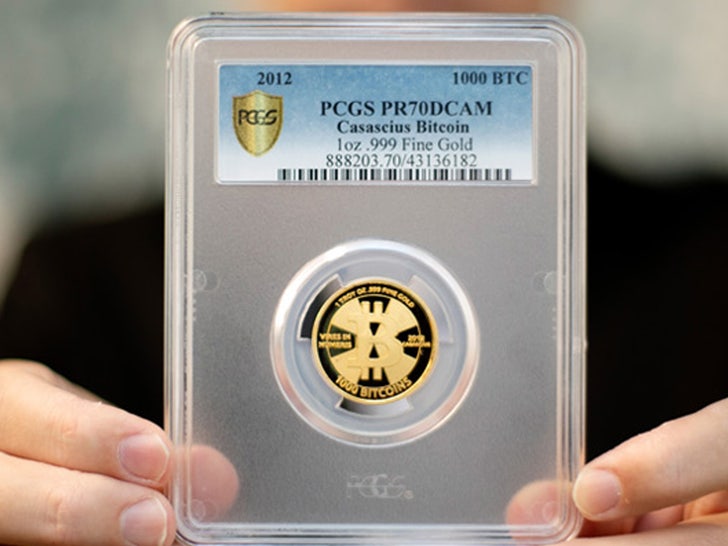 He raced back to said desk, whipped out that 1,000 BTC coin ... realizing he was holding a literal million-dollar item in his hand. It was then he realized what he'd bought, and laid low for all these years as bitcoin's price continued to rise to its current price of about $54k.

Now, that it's reaching astonishing levels ... the guy figured he'd come out to rub it in our faces -- while also noting he's got this puppy well-guarded in an overseas bank vault. We're told he has NO plans to sell it anytime soon -- as he believes bitcoin's going to the moon.

BTW, GC is auctioning off another one of these physical BTC coins, but it's not worth 1,000 bitcoins ... just 25. Still, we're told they expect it to fetch at least a mil in November. 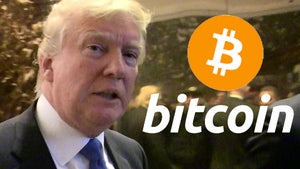 Trump Calls Bitcoin a 'Scam,' Says It's Ruining the Dollar 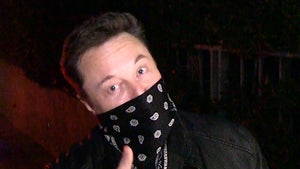