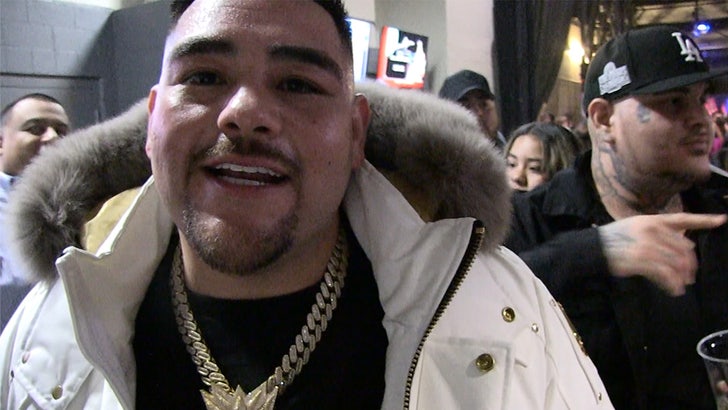 Who's next for Tyson Fury?? Could be Andy Ruiz, if the former heavyweight champion gets his way ... telling TMZ Sports he'd love to fight the Gypsy King next!

We got 32-year-old Ruiz leaving the T-Mobile Center in Las Vegas, right after the epic Deontay Wilder-Fury fight ended, and we asked if he had interest in facing Tyson next.

"Of course. Right now, everybody is eliminating each other. So, I just got off of surgery, but I’ll be back in December, January," Ruiz says.

The Destroyer continued ... "I have other belts but I’m just missing the one and that's the WBC. That’s what we're aiming for."

Fury has clearly stamped himself as the world's top heavyweight.

He beat Wilder -- who many believe is the 2nd best heavyweight alive -- in back-to-back fights.

Anthony Joshua would've without a doubt been the guy to face Fury next ... had he not just lost to Oleksandr Usyk. The men are expected to rematch sometime next year. If Joshua wins, the fight with Fury could be back in play for late next year, or early/mid 2023.

Dillian Whyte and Otto Wallin -- who pushed Fury to the brink in 2019 -- are fighting later this month ... and the winner would be Tyson's mandatory challenger.

As for Ruiz ... he's been recovering from knee surgery. He last fought in May 2021 ... beating Chris Arreola by unanimous decision.

Of course, Andy previously shocked the world, beating Joshua as a huge underdog in June 2019.

Ball's in Fury's court ... question is, who does he want next? 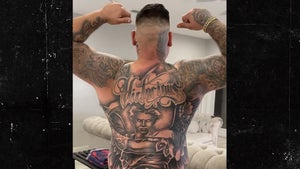 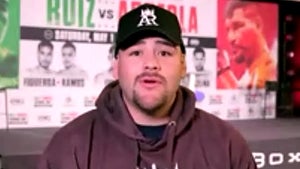 Andy Ruiz Opens Up About Depression Following Joshua Loss, 'I Needed To Make A Change'