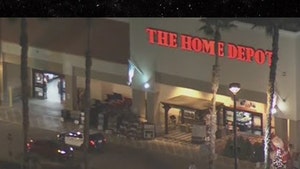 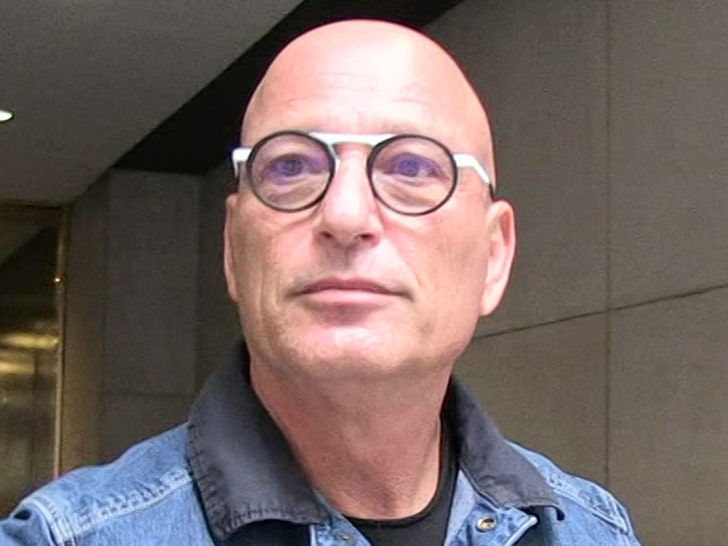 He says he continued working after the procedure and was drinking a lot of caffeine, which made him even more dehydrated.

Howie says it all culminated in him getting dizzy and not being able to stand up when he was at Starbucks.

Seems like he's laughing it all off ... on his official YouTube page, he cracked a few jokes about the whole thing.

5:45 PM PT -- Howie says he's been released from the hospital, is back home and is doing better.

He just gave a health update on his official Twitter account, saying he passed out as a result of being dehydrated and having low blood sugar.

Howie is thanking the doctors and nurses who took care of him at the hospital, and for everyone who reached out ... and says he's doing okay.

Howie Mandel went to his favorite Starbucks for a coffee, and left in an ambulance after passing out outside the coffee chain.

Folks who were there tell TMZ ... Howie was at his local Starbucks in Woodland Hills with his wife and friends Wednesday when he suddenly passed out, falling over and then being laid out on a cement bench.

We're told paramedics were called to the scene and the "America's Got Talent" judge was rushed to a hospital in Tarzana.

It looks like Howie was able to sit up by the time the Los Angeles Fire Department arrived ... but it was definitely a scary situation. 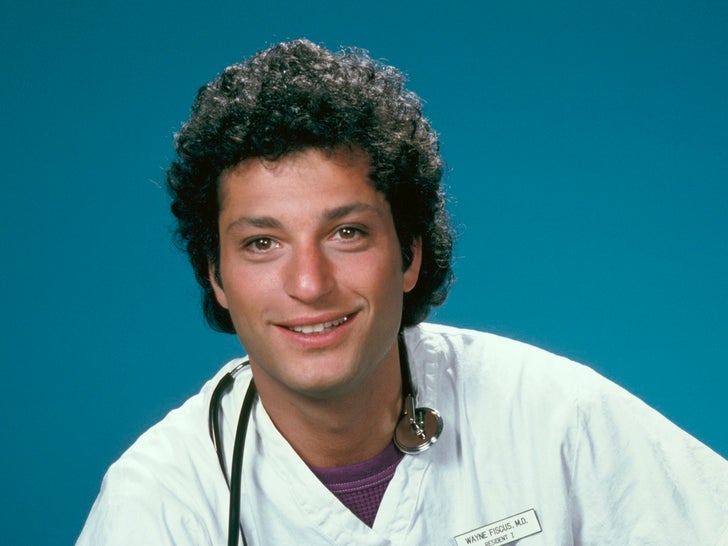 We're told customers who were there knew him and were shocked to see it all go down.

Sources close to Howie tell us he frequents this particular Starbucks ... and we're told they think he fainted from low blood sugar and doctors are now running tests at the hospital. 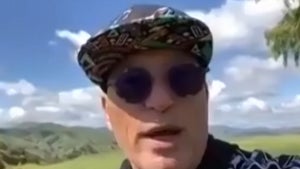 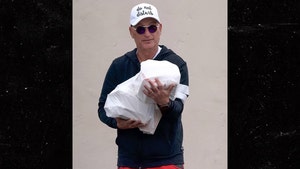