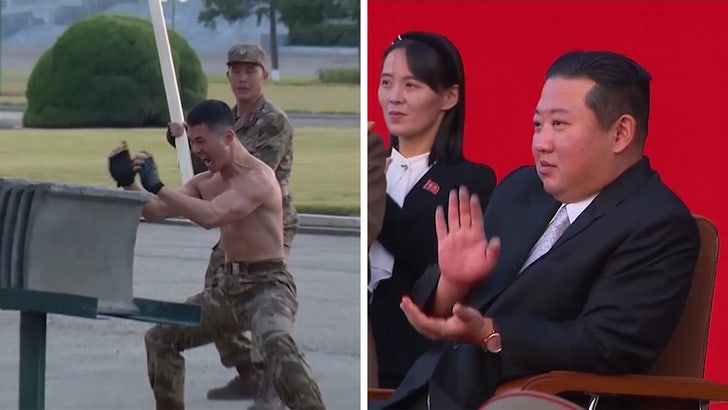 Kim Jong-Un is just like Limp Bizkit -- he's all about breakin' stuff ... 'cause the supreme leader of North Korea was all smiles as he watched soldiers smash bricks and concrete blocks off each other this week.

The video is nuts -- Kim is seen clapping and cheering from the crowd as a group of shirtless dudes destroy blocks off their chests with mallets and whack each other with massive sticks.

In another wild stunt, one dude broke himself out of chains wrapped around his body ... and another displays his martial arts skills by ducking out of harm's way. 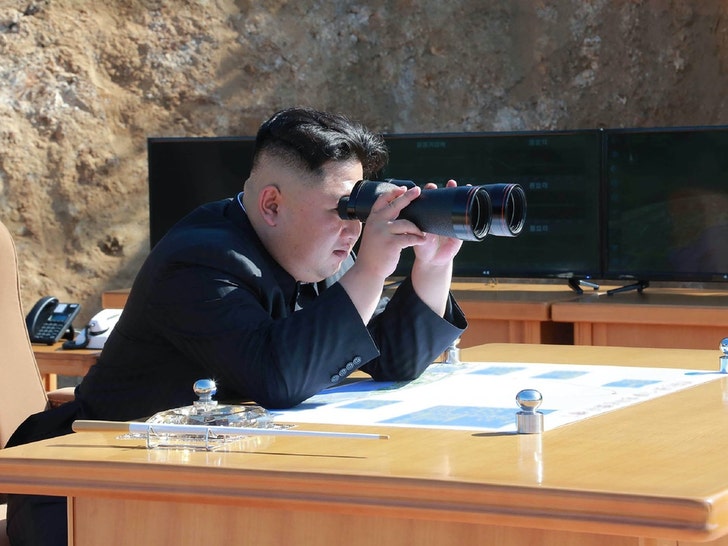 Not really clear when these skills will come in handy -- but hey, ya never know.

The whole event was meant to show off the troops' self-defense experience ... and by the looks of it, Kim was very pleased. 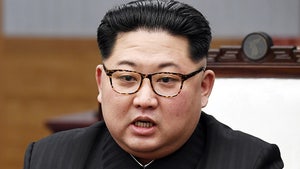 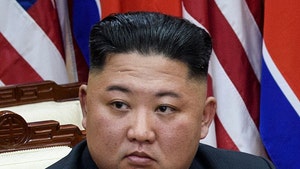