Sean Penn's actress wife just waved the white flag on their union ... because she filed for divorce after just over one year of marriage.

Sean and Leila, the daughter of actor Vincent D'Onofrio, tied the knot in July 2020 during the height of the pandemic ... getting hitched in a lowkey family wedding at their home. 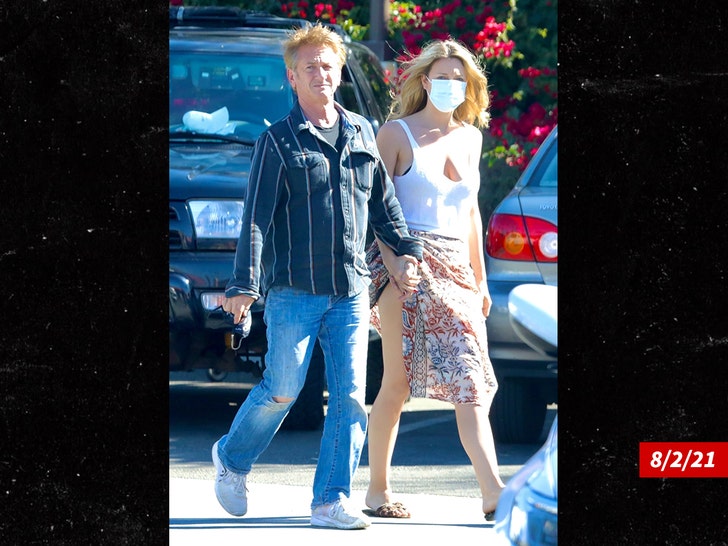 They started dating way back in 2016 and did not have any children together.

It's unclear what led to the split.

This will be the third divorce for Sean ... he was previously married to actress Robin Wright from 1996 to 2010 and his first marriage to Madonna lasted from 1985 to 1989. 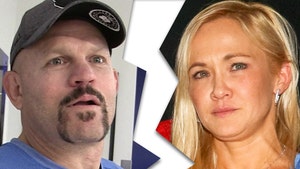