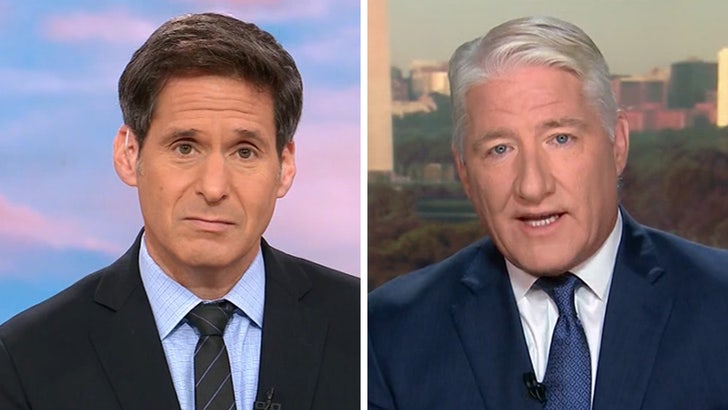 CNN anchor John King spontaneously revealed a secret he's been keeping for 13 years ... that he has Multiple Sclerosis ... and the way he's powered through it all is stunning.

King appeared on CNN Wednesday and explained he did not calculate the revelation ... rather, he was incensed when some anti-vaxxers used Colin Powell's COVID-related death as ammunition in the bogus argument that vaccines don't work. 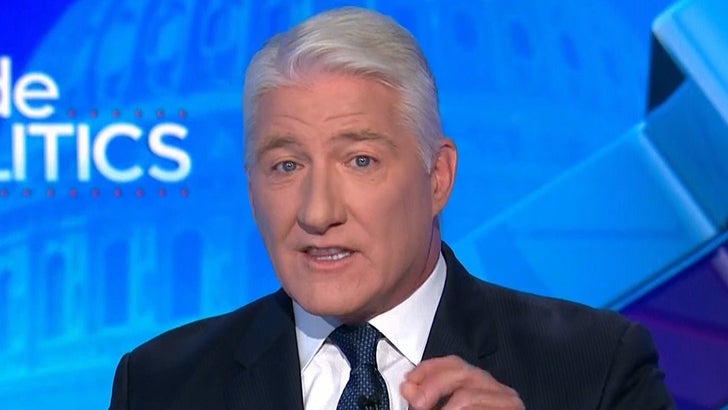 King went on to describe the challenges he's faced over the years ... numbness in his legs, the inability to grasp objects, falling down stairs ... yet all the while, his colleagues and viewers didn't have a clue.

Particularly shocking was King's high-profile coverage on 2020 election night, when he stood at an electronic board for hours analyzing voter turnout. He said that was an especially difficult night, yet for most people watching it was impossible to tell.

It's a moving interview ... King says he's figured out a way to focus, even when brain fog or other symptoms kick in. He says the journey has made him stronger. 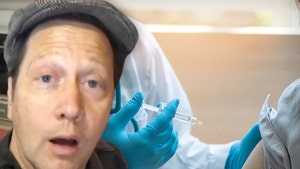