Another shooting went down Tuesday night in Bev Hills -- the latest one to hit the ritzy town this year ... which begs a serious question about violent crime in the 90210.

Beverly Hills PD says it responded to reports of a shooting late Tuesday night, which went down near Italian restaurant Via Alloro ... and left one victim with a gunshot wound to the leg. Cops say the shooting was the result of an attempted armed robbery. 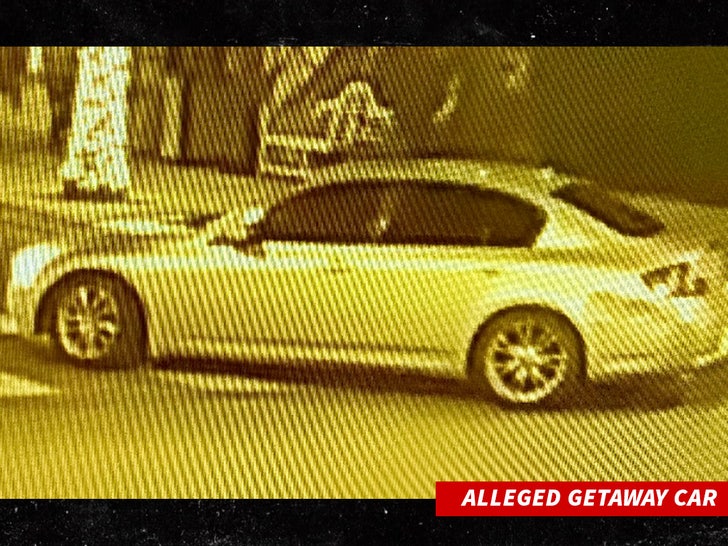 It sounds like the perp(s) left empty-handed and the police are on the hunt ... but remember, something very similar happened a few short months ago at nearby celeb hot spot Il Pastaio, where a handful of men pulled off something similar -- in broad daylight, no less. 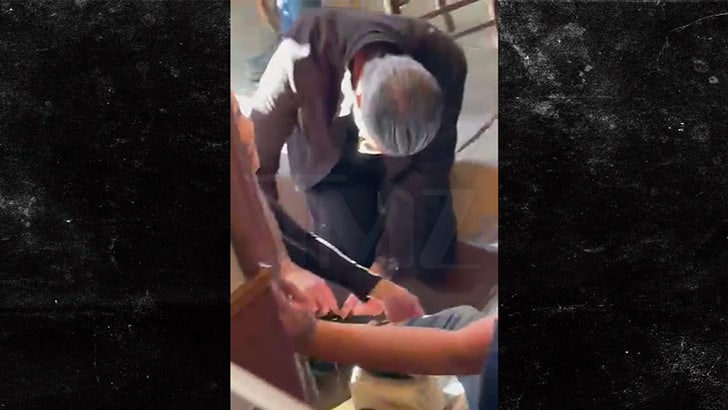 We broke the story ... cops ended up arresting 3 alleged gang members in May, whom they say had the audacity to pull an armed robbery in March, in pursuit of a $500k Richard Mille watch a man was wearing -- which they successfully stole, while leaving a woman shot in the leg as they fled. Here, too, somebody was left with a bullet in their lower half.

This is NOT a new phenomenon, BTW -- Bev Hills has long been a place where criminals have tried stealing jewelry off of people's bodies -- especially pricey Rolex watches, and other valuables -- but it now seems to be spinning into a violent endeavor, with guns blazing.

We looked into the crime stats too over the past couple years -- and sure enough, property crime in Beverly Hills is through the roof compared to the rest of L.A. and the rest of the country -- up 108% compared to the national average as recently as 2020, which is nuts.

Now, however, it appears violent crimes are starting to blend with the property crime that's long plagued this area -- and when you consider other armed crimes in other neighborhoods bordering BH lately (like Lady Gaga's dog theft in Hollywood) ... it really makes you wonder.