Peter Scolari, who famously co-starred alongside Tom Hanks in the sitcom "Bosom Buddies," is dead, following an extended cancer battle.

Peter's reps announced he died early Friday ... he'd been diagnosed with cancer 2 years ago, but it seems he kept that news private.

The ABC sitcom "Bosom Buddies" put Peter and Tom on the map when it came out in 1980, and they remained close friends throughout their lives. Peter went on to costar on "Newhart" and, most recently, played Lena Dunham's dad on "Girls." He won his first Emmy in 2016 for that role.

On their hit show, Hanks and Scolari played 2 single men who dressed like and pretended to be women so they could live together in an NYC apartment. Yeah, the plot doesn't exactly hold up to today's standards. 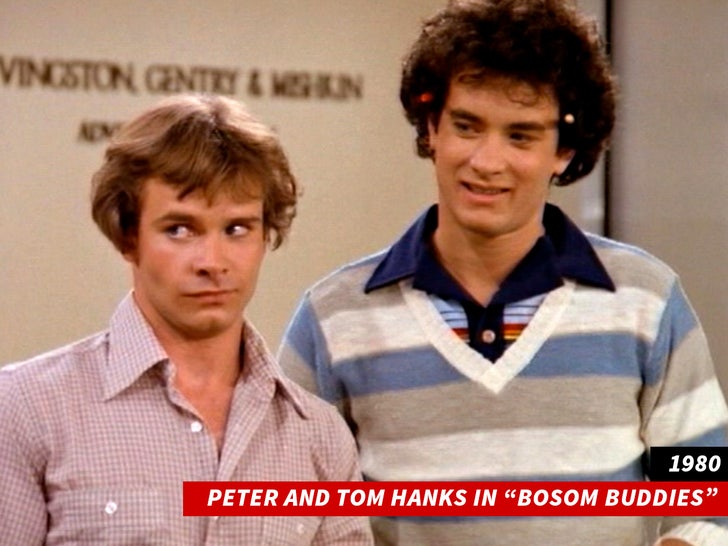 Peter also had roles in "Murphy Brown," "The West Wing," "ER," and "Ally McBeal." He also found success in several Broadway plays, including "Hairspray" and "Wicked."

He's survived by his wife and their 4 children.