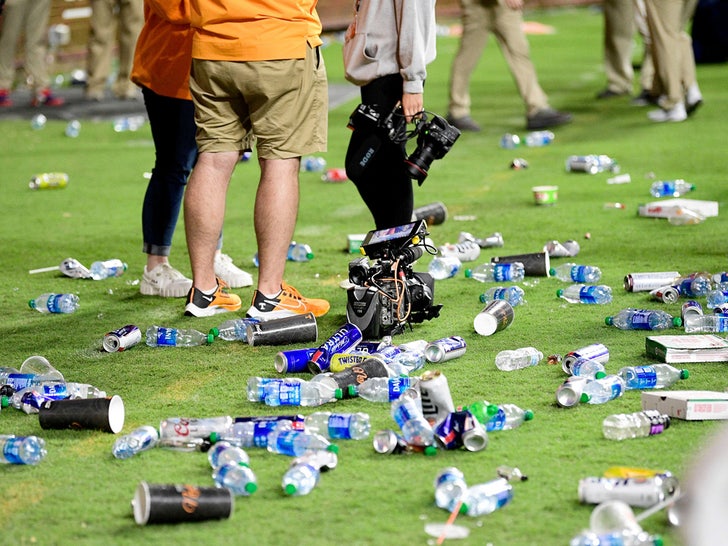 The Univ. of Tennessee has just barred 16 students -- and 9 other fans -- from attending games the rest of this season ... after the school says they were all involved in throwing trash at the Ole Miss game.

If you missed it ... UT football fans heaved things onto the field at Neyland Stadium on Oct. 16 after losing to Ole Miss -- infamously hitting head coach Lane Kiffin with objects, and making a massive mess.

Two days later, the SEC fined the university $250,000 for the chaos ... and this week, UT announced after an investigation, it found 16 UT students and 9 non-students had been involved in the trash throwing.

The school said, as a result, all of the above are banned from all university sporting events for the rest of this academic and athletic year. 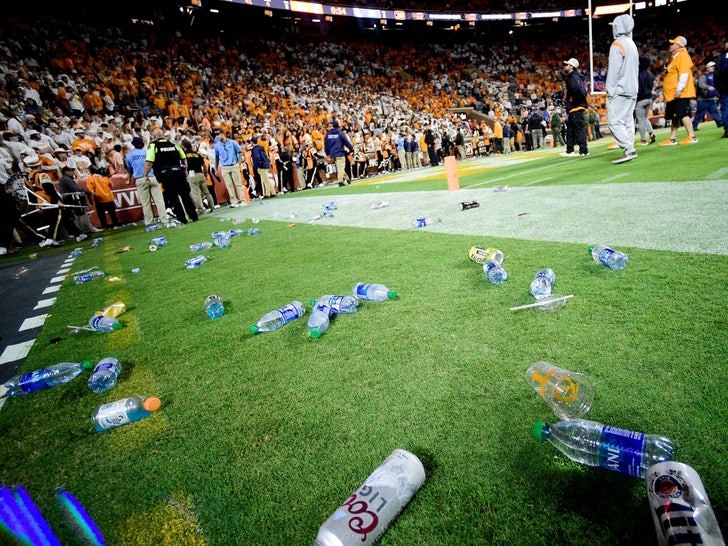 School officials said more punishment could be on the way.

Some of the plans, White explained, are effective immediately ... including prohibiting student guest tickets, increasing law enforcement at games, and removing bottle caps from concession stands.

White added plans for a new seating process and upgraded camera systems could also be in the works to assuage any further issues. 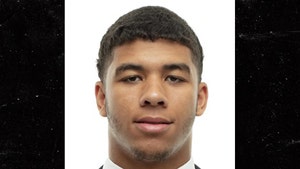 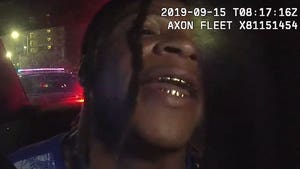