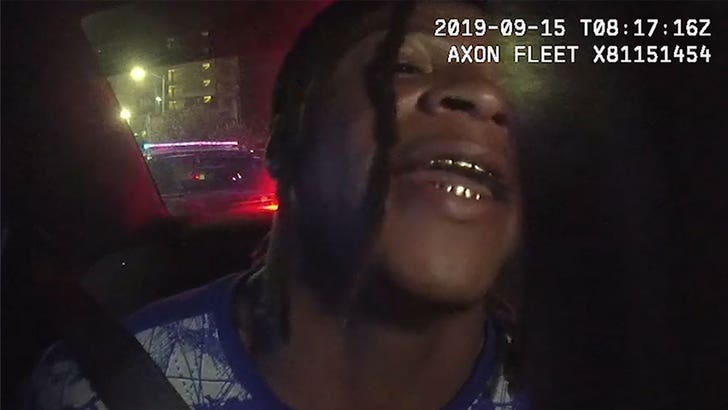 8:06 AM PT -- 10/2 -- A clearly frustrated Vols' head coach, Jeremy Pruitt, is heard speaking with the arresting officer about the warrant over phone conversation ... saying, "This is the silliest s**t I've ever seen in my life."

When the cop explains the situation again, Pruitt says “I’ve got it. I understand. I’ve worked at four places, and I ain’t ever had no crap like this except for here. Because the people usually say, ‘Hey, something’s not right here.’” 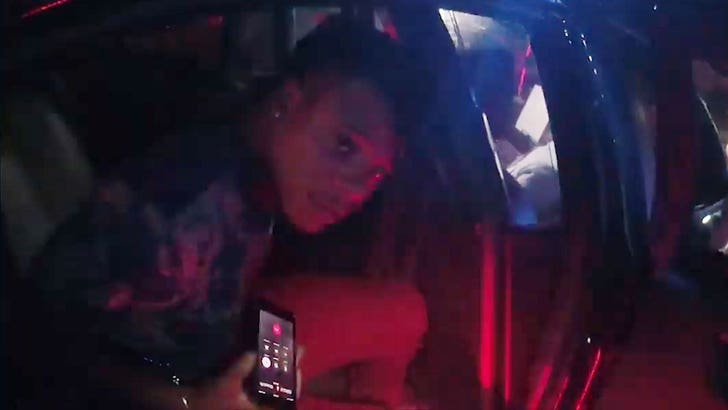 Police have released body cam footage of Tennessee running back Jeremy Banks' September arrest ... where the player is heard saying, "Where I'm from, we shoot at cops."

The 19-year-old running back was arrested for an outstanding warrant after he was initially pulled over for an illegal U-turn on Sept. 15 (hours after the Volunteers' win over UT-Chattanooga).

During the arrest, Banks tells officers he plays for the Vols ... and asks them several times to have them call head coach Jeremy Pruitt.

Once on the phone, Pruitt says he was aware of the previous traffic ticket, but didn't know there was a warrant out for Banks' arrest for failing to appear in court.

At one point, Banks says the following to a female intern who's participating in a ride-along -- "You don't wanna be an intern because where I'm from we shoot at cops. I'm from Memphis, Tennessee."

Banks eventually calms down -- even singing and giving compliments to the officer on his way to the detention center. 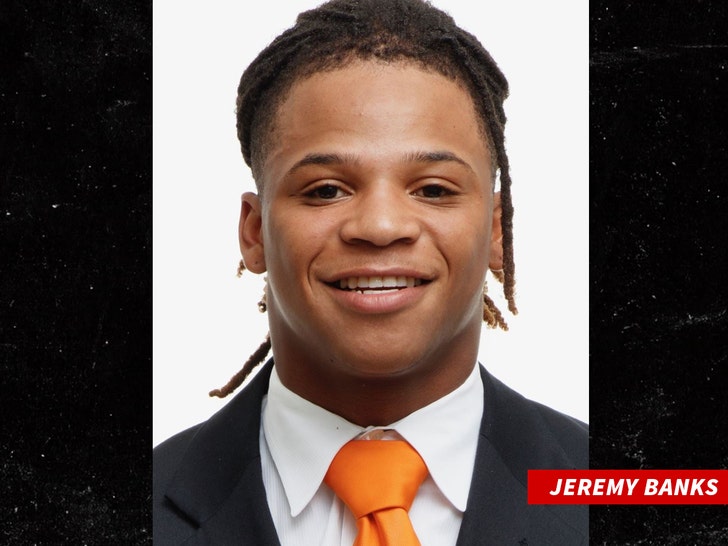 The running back released a statement on Tuesday, saying, “I want to sincerely apologize to my family, the University of Tennessee and the law enforcement community. I deeply regret my language and attitude in the video."

"I have great respect for our policemen and women, and I am embarrassed by my actions that night. That’s not who I am. I promise to be a better representative for the University of Tennessee moving forward.”

Pruitt also addressed the incident, saying, “Jeremy’s behavior and comments are unacceptable and portrayed himself and our football program very poorly and he understands that."

"We will address the matter internally. I’m determined to do what I can to help Jeremy grow up and become a better man. Our team and staff respect our law enforcement and we will continue to educate our players on how to carry themselves at all times.” 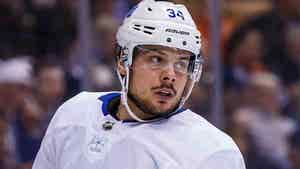