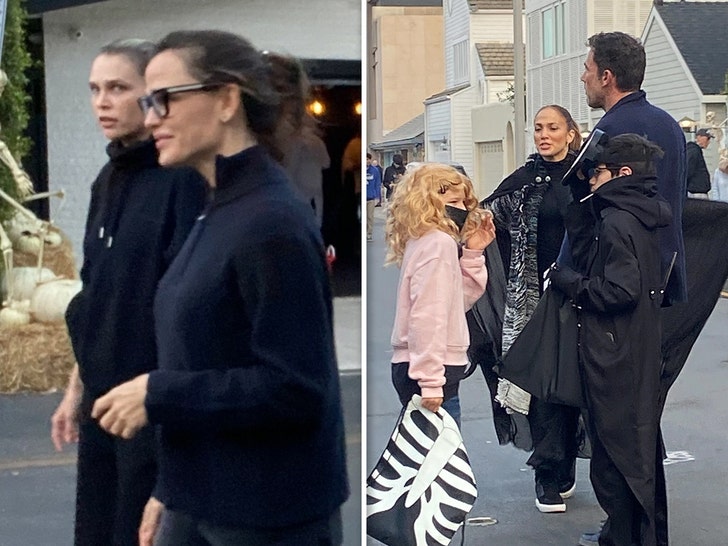 Ben Affleck's worlds are colliding, especially as it relates to the Jennifers in his life ... and it all came together on Halloween.

Ben and J Lo were trick or treating with their kids Sunday in the private, gated Malibu colony ... where her son, Max, and his son, Samuel, were decked out in costumes. We're told Max is the one in black, and Sam is the one in the blonde wig.

Unclear if their other children were present, but one person we know was in the same vicinity was BA's ex-wife, Jennifer Garner -- so presumably, the other kids were around as well ... as this appears to have been a private Halloween event in that community. 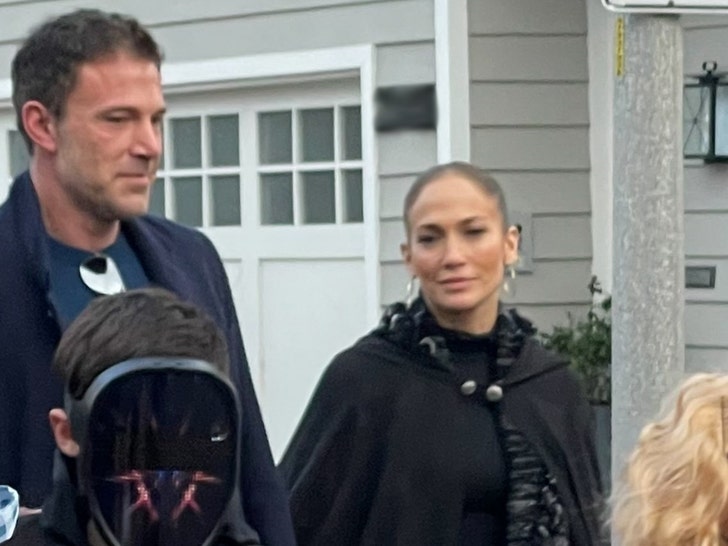 The photo agency that obtained these pics says both parties "bumped into" each other ... but they were never actually photographed together.

It is interesting though -- ya gotta figure there was some pre-Halloween planning between the co-parenting exes ... which means, Jen (Garner) and Jen (Lopez) are cool with sharing the same space. Oh, and Ben too. 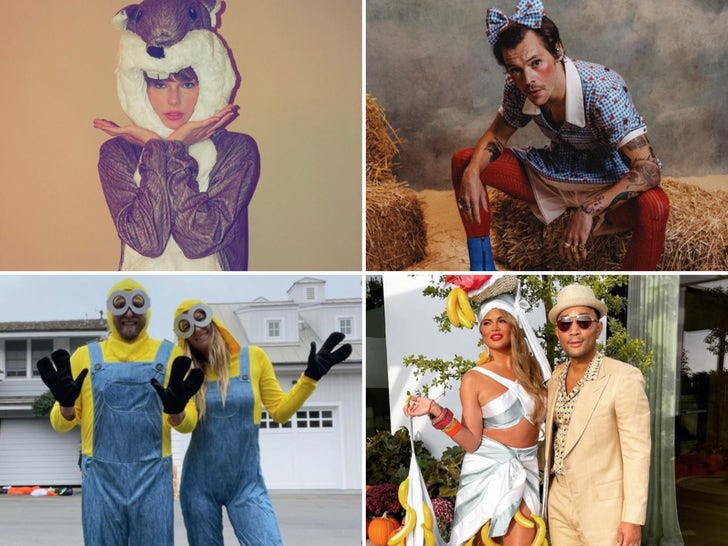 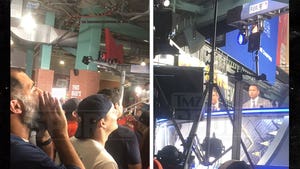