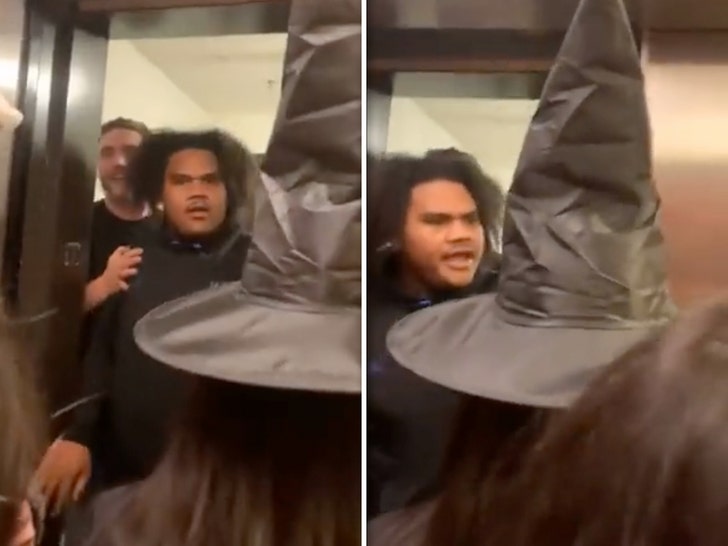 UCLA is vowing to take disciplinary action against Bruins defensive lineman Jay Toia ... after the 6'3", 325-pounder was captured on video threatening to slap a woman on an elevator last weekend.

The video made rounds earlier this week ... appearing to show the freshman approach an elevator on campus full of students he thought were from USC.

Toia -- donning a UCLA hoodie -- had to be held back by his friends as he goes on an expletive-filled rant threatening to hurt any USC student.

One girl tries to clear the air, saying "we go to Santa Barbara! Nobody's a Trojan! We go to USCB!"

Worth noting -- the 4-star recruit signed with the Trojans back in Dec. 2020 ... before transferring to UCLA this June. He was the 21st ranked defensive tackle in his class and had offers from Arizona, Cal, Michigan, Nebraska and more.

"We're aware of a recent video in which a student-athlete made disparaging remarks. This was inappropriate and not in line with our values and expectations."

"As such, we are taking disciplinary action and working with campus partners to assist with educations for the student."

Toia already lost an NIL deal with college apparel company Campus Mogul due to the video ... but has been practicing with the team all week.

He's appeared in one game this season ... earning 3 total tackles against Arizona on Oct. 19. 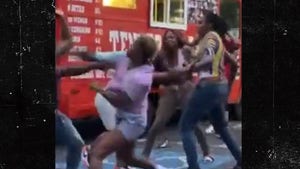 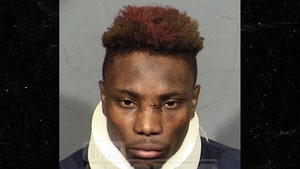