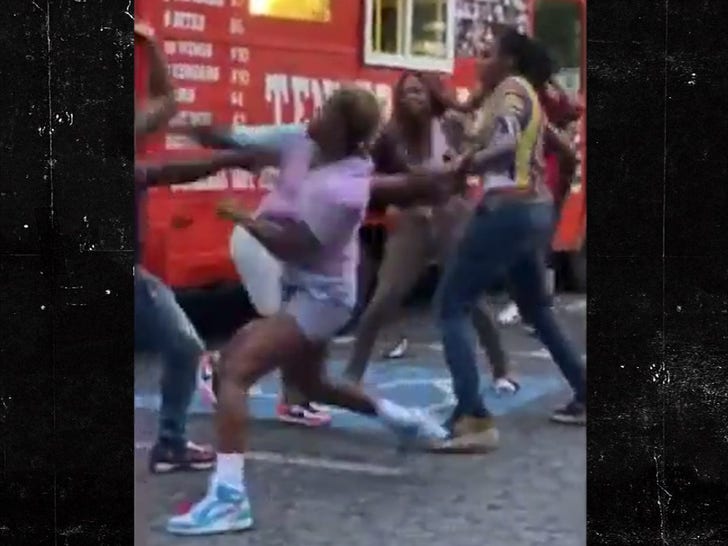 All hell broke loose when several WNBA players threw wild punches outside a day club in Atlanta earlier this year ... and now, one of the women involved is apologizing.

The video is insane -- Atlanta Dream All-Star Courtney Williams is seen getting in an all-out brawl in front of a local food truck back in May ... squaring up and going after several women throughout the violent incident.

Williams' teammate, Crystal Bradford, also appears to be in the middle of the scuffle, kicking and throwing punches at the same time.

Another former Dream player, Kalani Brown, was reportedly involved as well ... trying her best to break up the fight.

Williams posted the fight video on YouTube over the weekend ... where she cracked jokes and made light of the situation, before deleting it off her page.

Now, the ex-South Florida star is apologizing for the post ... tweeting out a statement on Monday.

"I want to sincerely apologize for the video posted yesterday," Williams said. "I would never want to represent myself or the organization in a negative way." 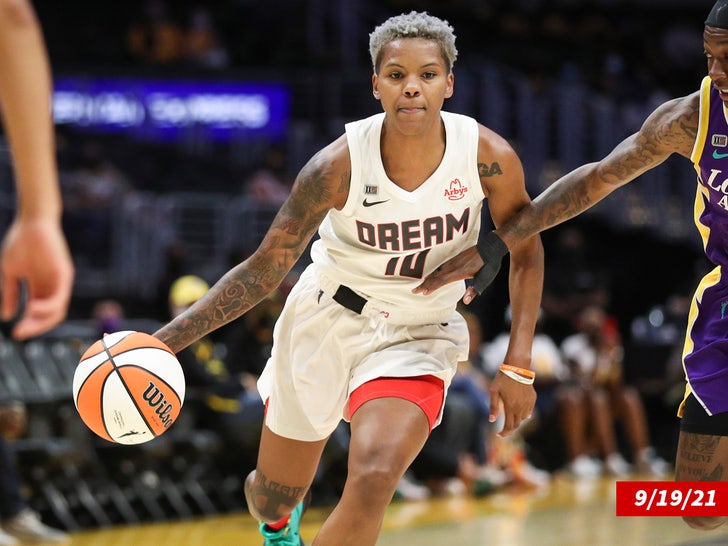 "I’m learning everyday so I ask for grace as I’m growing. Again I apologize to all attached, and I will be better moving forward."

The Dream released a response to Insider, saying, "The behavior in the video is unacceptable and does not align with our values as an organization."

"We are taking this matter very seriously and working with the league to gather more information and determine next steps." 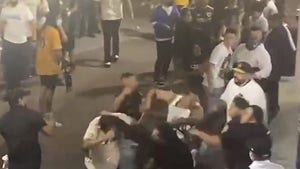 You Might Want to Rethink Fights TMZ Sports WNBA