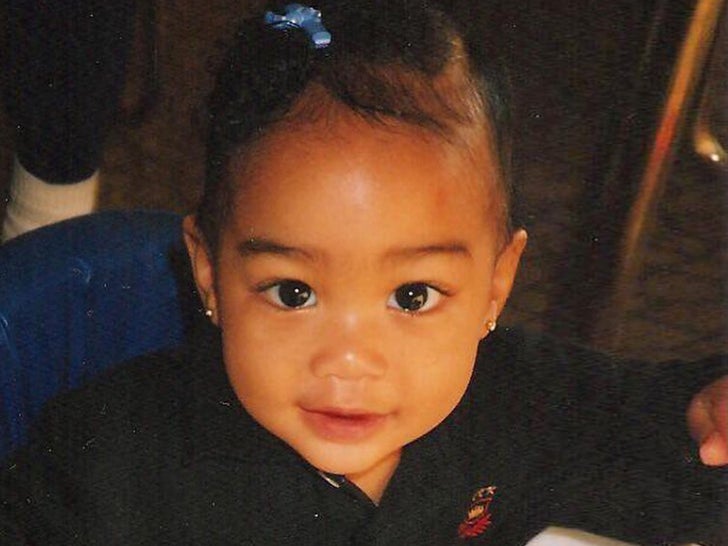 Before this playful pipsqueak was stealing the screen with her bewitching performances on television, she was just another wide-eyed kid staring down the camera in San Francisco, California.

This little lady hasn't been acting on television for long, but she has already made quite the impact with her reoccurring roles! In a spooky reboot of a 1990s sitcom, this sinister star plays the villainous witch who stands in the protagonist's way at every twist and turn.

Now, this talented actress is starring as the new object of obsession to a serial killer in one of the most popular series on Netflix. 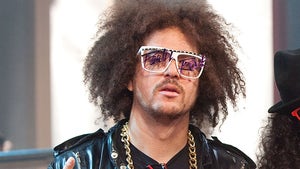 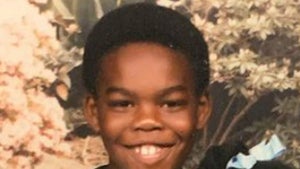