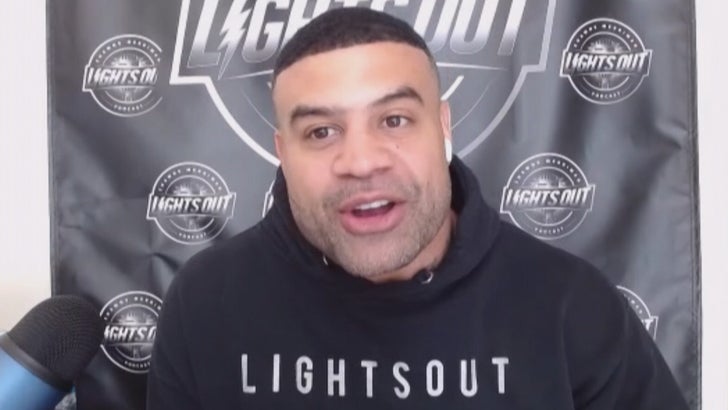 If Shawne Merriman were running the New Orleans Saints ... he tells TMZ Sports he'd sign Philip Rivers ASAP -- guaranteeing the QB is ready to play in the NFL today.

"One thing I know about Philip," said Merriman, who played with the quarterback in San Diego for years, "he's been tossin' the rock. There's no rust there."

Rivers has been linked to New Orleans after Jameis Winston tore his ACL in the Saints' game against the Buccaneers ... with the ex-Chargers QB saying this week he'd consider coming out of retirement if Sean Payton called.

With a devastating injury to Jameis #Winston on Sunday, would he return to the #QB position if the #Saints came calling? @mynbc15 pic.twitter.com/KF6i29i3NE

But, the Saints headman said his team was going to be sticking with the signal-callers already on its roster for at least the immediate future ... something that Merriman clearly thinks is a mistake.

"He's in shape, he's ready to go," Merriman said of Rivers. "If the Saints are smart, the Saints will pick him up."

Rivers hasn't played a snap in the NFL since losing a playoff game to Buffalo last January ... but he has stuck around the game -- coaching high school football in Alabama.

Philip Rivers mic'd up over the years!

And, Merriman says that gig has no doubt kept him ready for an NFL return if and when the Saints or anyone else calls.

"The truth of the matter is," Merriman said, "Philip has taken really good care of his body."

New Orleans is expected to start Trevor Siemian this weekend against the Falcons ... but if he falters -- Rivers on Line 1 in New Orleans soon after??? 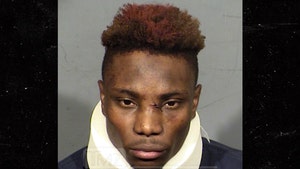 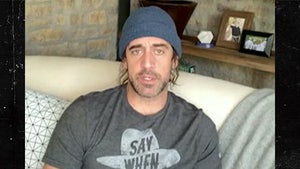