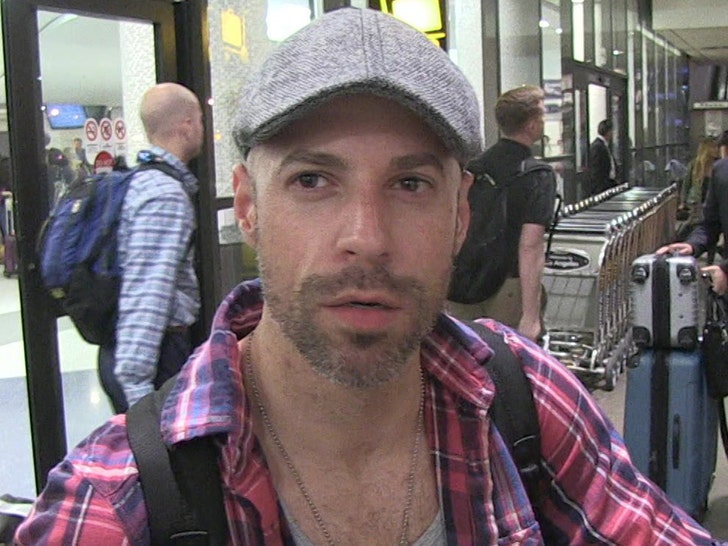 The sources also tell us Bobby Jolly was Hannah's boyfriend. Now, law enforcement tells us Jolly was arrested at Fentress County Jail on Friday ... the same day Hannah's body was found. Police will not say why he was arrested -- nor will they tell us if he is a person of interest or suspect in Hannah’s death.

11:08 AM PT -- Chris Daughtry has spoken on the passing of his daughter, saying ... "I am still processing the last 24 hours. I am absolutely devastated and heartbroken. Thank you all for your kind words and condolences. They are truly felt and appreciated. I will be taking a break from social media to be present with my family as we attempt to heal from this devastating loss."

He adds, "Hannah. I love you. I miss you. I wish I could hold you. This hurts so deeply."

Chris Daughtry has put the brakes on his concert tour ... this after the death of his daughter.

25-year-old Hannah Daughtry was found dead Friday at her home. The death was sudden, although no details have been provided. 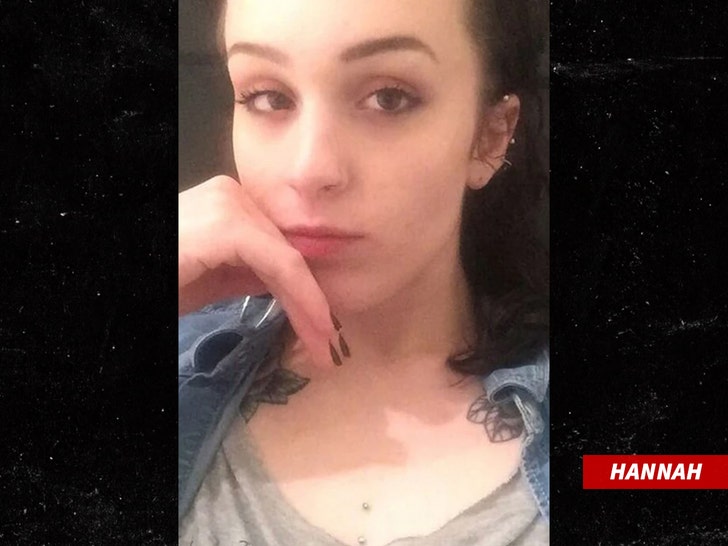 Chris's band released a statement about the cancelation ... "Due to the unexpected death of Chris and Deanna Daughtry's daughter, Hannah, all currently scheduled shows for the coming week for Daughtry have been postponed."

The statement goes on to say ... "The Daughtry family thanks you for your understanding and respectfully asks for privacy during this very difficult time. Further details will be made available at a later date. The investigation into this tragic death is still ongoing."

Hannah and her brother Griffin, 23, are Deanna's children from a previous relationship. Chris, 41, and Deanna, 48, who met in 2000, also share twins Adalynn Rose and Noah James, 10.

Chris, who placed 4th in the 5th season of "American Idol," and his band were touring around the country. The band had a scheduled performance Friday in Atlantic City. No word on when the tour will resume. 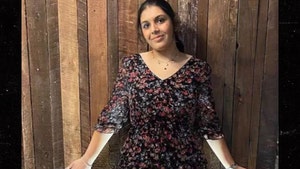