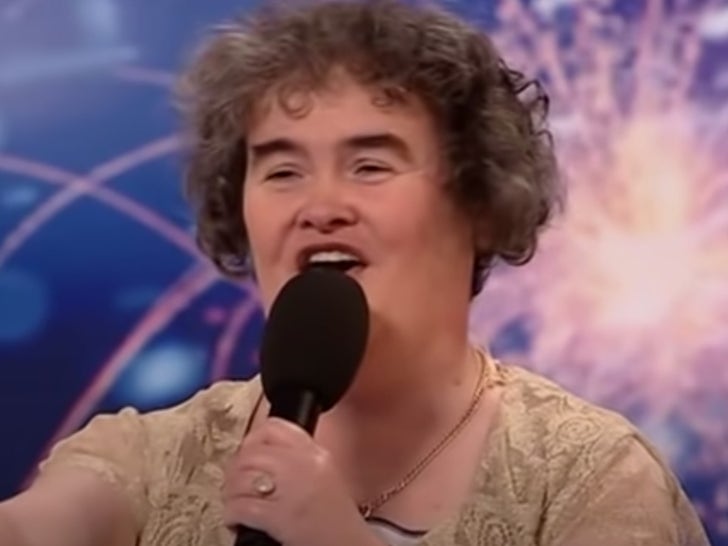 Scottish singer Susan Boyle shot to stardom in 2009 after she stunned the audience, judges and television viewers around the world with her rendition of the Les Miserable tune "I Dreamed A Dream" on the third season of "Britain's Got Talent."

While Boyle made her way through the competition with the support of the crowd and the three judges Simon Cowell, Piers Morgan and Amanda Holden ... Susan fell short of the final prize with an upsetting loss to the dance group Diversity.

Susan Boyle continues to grace the world with her angelic singing and has released an impressive catalog of albums including the 2019 LP Ten. 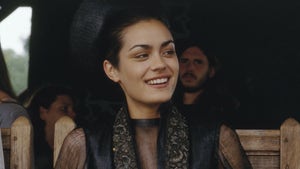 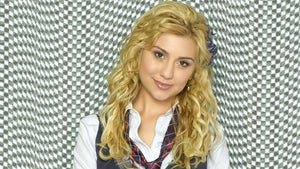