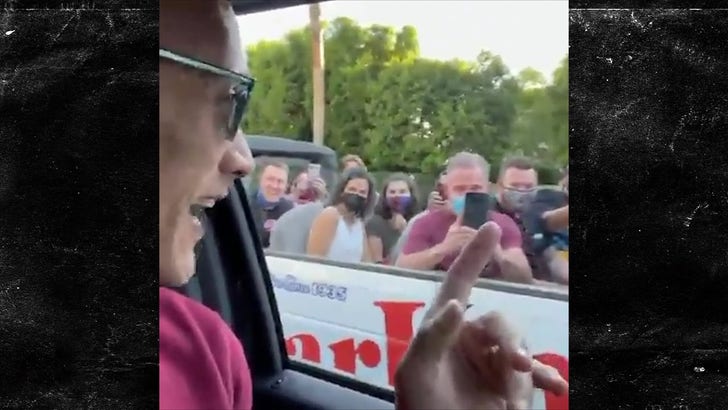 Dwayne "The Rock" Johnson is spreading some holiday cheer -- and jokes -- this Thanksgiving, surprising an unsuspecting group of fans with a funny warning.

The WWE superstar turned Hollywood megastar posted a video Thursday of himself driving up on a Hollywood tour bus. You can see, the passengers are stunned, everyone's got their phones out ... and Rock asks, "Have you seen my house yet?"

The bus responds with a resounding "no" ... to which Johnson jokes, "Good, keep it that way! Happy Thanksgiving!" 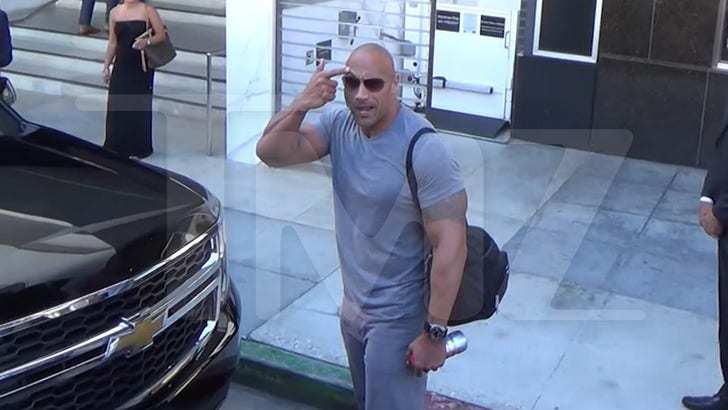 It's not the first time Rock has surprised and interacted with a tour bus, we got him a few years back on The TMZ Celebrity Tour where he was just as gracious, chatting it up with passengers for a while before heading into a meeting in L.A.

It would make sense for Johnson to continue to act as a man of the people, remember it was earlier this year when a poll suggested nearly 50% of people asked would be happy to have him as President.

Of course, nothing is official, but Rock was honored, writing, "Humbling ... I don't think our Founding Fathers EVER envisioned a six-four, bald, tattooed, half-Black, half-Samoan, tequila drinking, pick up truck driving, fanny pack-wearing guy joining their club - but if it ever happens it'd be my honor to serve you, the people." 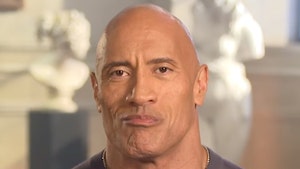 Dwayne Johnson Says He Pees In Water Bottles During Workouts, Here's Why 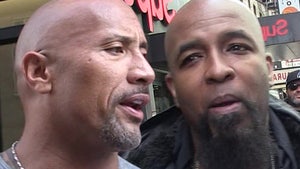