We'll let you read his post for yourself, because it's pretty self-explanatory ... but basically, DC is calling on people who feel one way or another to donate -- and whichever group donates the most will get their wish.

For anyone else on the sidelines not willing to chip in at all, he's got a message for them too.

Dave Chappelle's first Q&A over his transgender controversy did not go well -- but it was honest ... because kids from his alma mater told him exactly how they felt.

According to Politico ... Dave paid a visit to his old high school -- the Duke Ellington School of the Arts in D.C. -- shortly before Thanksgiving this week and encouraged students who were angry with him to get on the mic and air their grievances during an assembly. 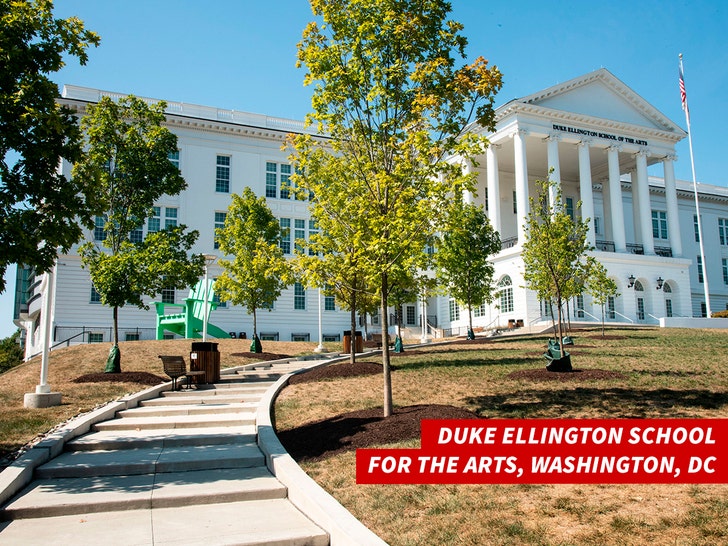 Interestingly, an event at this same school had previously been postponed ... over what many perceived was the backlash Dave was facing. Seems they came to an agreement.

Anyway ... things immediately got off to a rough start, as the packed auditorium of about 580 teens half cheered and half booed for the guy -- and when he exclusively invited the naysayers to speak, the discussion went downhill fast ... and got pretty contentious.

Politico reports one student stepped up and called him a "bigot," adding ... "I'm 16 and I think you're childish, you handled it like a child." Dave responded, "My friend, with all due respect, I don't believe you could make one of the decisions I have to make on a given day."

In response to another Q, Dave said ... "I'm better than every instrumentalist, artist, no matter what art you do in this school, right now, I'm better than all of you. I'm sure that will change. I'm sure you'll be household names soon." Apparently, that pissed off the kids more.

When one student yelled out, "Your comedy kills!" ... Dave reportedly said, "N****** are killed every day." Story goes, the rest of the convo went exactly like that -- no apology surfaced.

There was also a camera crew in tow ... and some of the students told Politico after the fact that they felt intimidated and that there was a power imbalance Dave was clearly aware of and exploiting. Funny enough, there were some students who were sour about not being able to express support for Dave -- remember, he only let those who were pissed speak.

Toward the end of the Q&A, Dave reportedly softened his tone ... when he disavowed threats some of the students have purportedly received for their outcry over Chappelle. He even gave each of them tickets to his new documentary film, but it's unclear if this squashed anything.

His rep told Politico ... "He said these kids deserve an F for forgiveness." She added, "Give them some space to grow. They are going to say things that are immature." 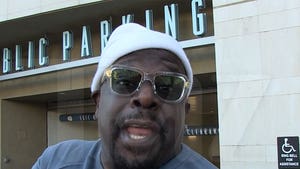 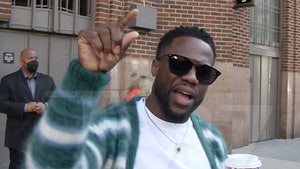 Kevin Hart Says Comedians Should Be Respectful, But Critics Have Chappelle All Wrong