Before this little cowgirl was riding her high horse into the music industry, she was just another country kid shouting 'yeehaw' while growing up in Golden, Texas.

This little lady has made quite her mark with her award-winning talent and country-pop tunes ... she's won an astonishing amount of Grammy Awards in the short span of her career and has played for huge audiences at festivals including Coachella Valley Music and Arts Festival.

She just recently released her newest studio record which was accompanied by a visual album that featured many noteworthy celebrities. 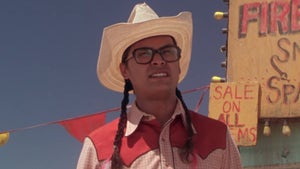 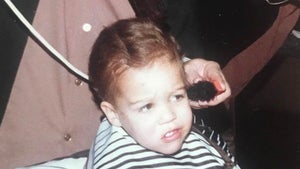 Guess Who This Barber Boy Turned Into!