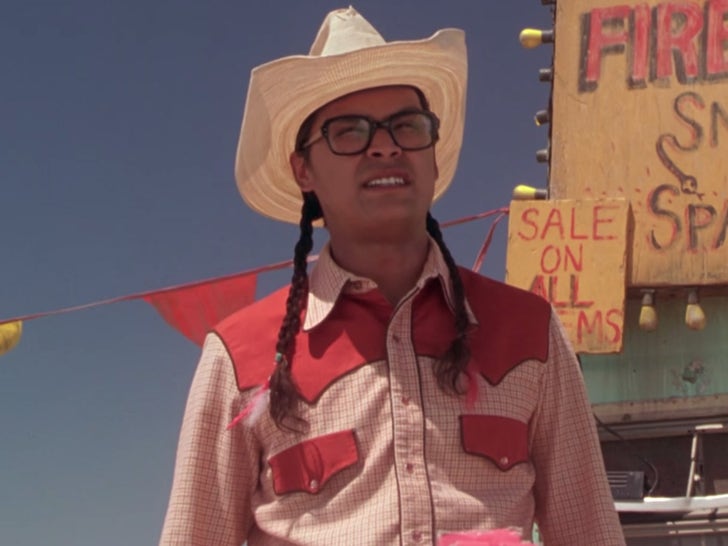 Canadian actor Adam Beach has had a long and successful acting career over the last two decades that started with some epic movie roles like the snakes and sparklers salesman Kicking Wing in the 2001 redneck adventure film "Joe Dirt" and the Navajo Private Ben Yahzee in the 2002 war movie "Windtalkers."

"Joe Dirt" was packed with southern stars including Christopher Walken as the janitor on witness protection, Clem, Brittany Daniel as the gorgeous girl next door, Brandy ... and of course David Spade as the mullet man himself Joe Dirt. 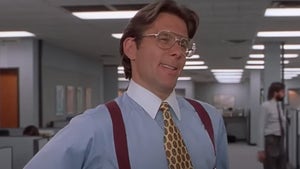 Lumbergh in 'Office Space' 'Memba Him?! 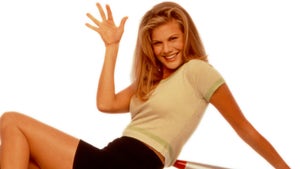 Sally Solomon on '3rd Rock From The Sun' 'Memba Her?!