Trey Songz is the subject of a sexual assault investigation in Las Vegas.

Law enforcement sources tell TMZ the Las Vegas Metropolitan Police Department is currently looking into claims of a sexual assault incident at The Cosmopolitan. It's unclear what day the alleged assault happened, but we're told the report was made to the police on Sunday.

Our sources say at this time, Trey is cooperating with the investigation ... no arrests have been made. 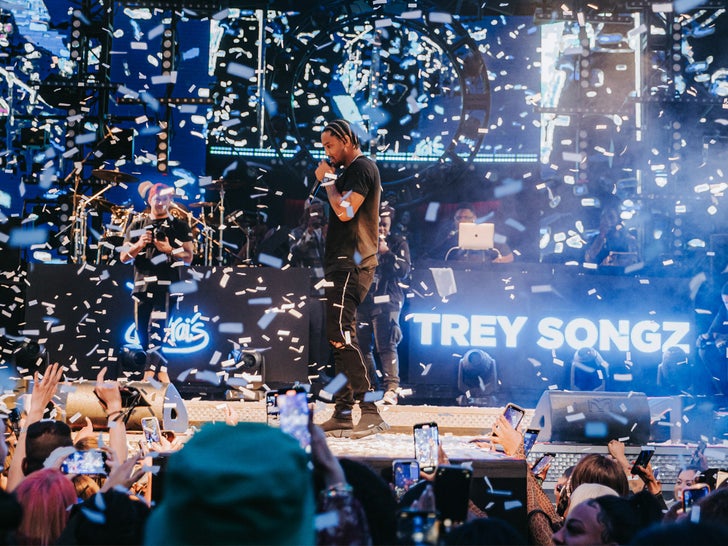 As for why he was in town, Trey celebrated his 37th birthday at Drai's Nightclub Saturday night. A source at the Cosmo tells us Trey and his entourage brought a group of females back to the hotel from the club, and that's where things allegedly took a turn. 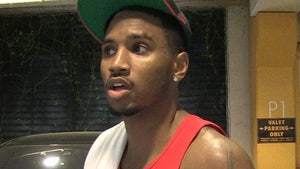 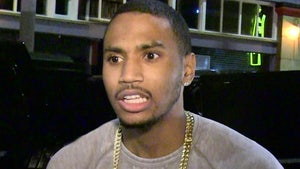