Ex-Arizona star Frank Sanders just got a tattoo of Kliff Kingsbury -- and it's clear the former Cardinals wideout wasn't trying to hide it, getting a BIG piece done on his arm.

Sanders said it measures around 3 inches tall and 6 inches wide ... and features a "K2" to honor the two "Ks" in Kliff Kingsbury's name. The tat also features the letters "PHNX" surrounded by the Cardinals' logo.

As for why Sanders got it -- he had been critical of Kingsbury in the past but promised if the Cardinals scored a win over the San Francisco 49ers back in Week 9, he'd get the tat. 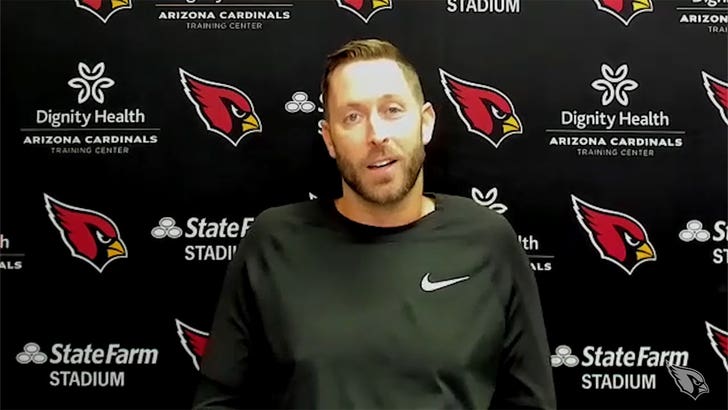 Sanders delivered on the guarantee on Tuesday ... and Kingsbury reacted to it all in a press conference with reporters Wednesday -- saying that he had seen Kingsbury-themed ink before, but "not [on] a male." 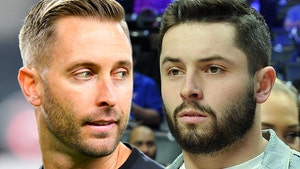 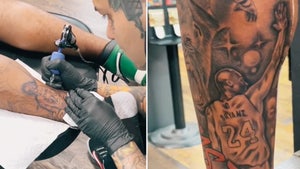