Scott Peterson, the man who was convicted of killing his pregnant wife Laci Peterson and their unborn child in 2002, has just been resentenced to life in prison... TMZ has learned.

As we previously reported, Peterson's death sentence was thrown out last year, after the state Supreme Court determined that jurors who personally disagreed with the death penalty were dismissed. The case was sent down for resentencing. 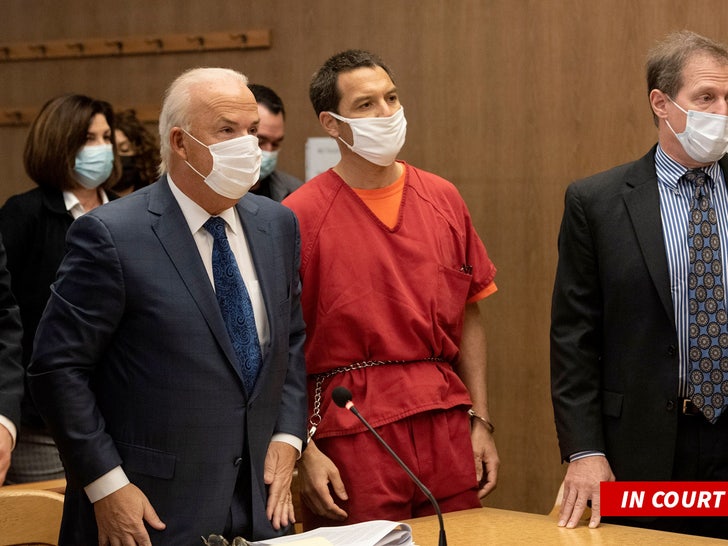 He was originally convicted and spent more than 15 years on death row in California. 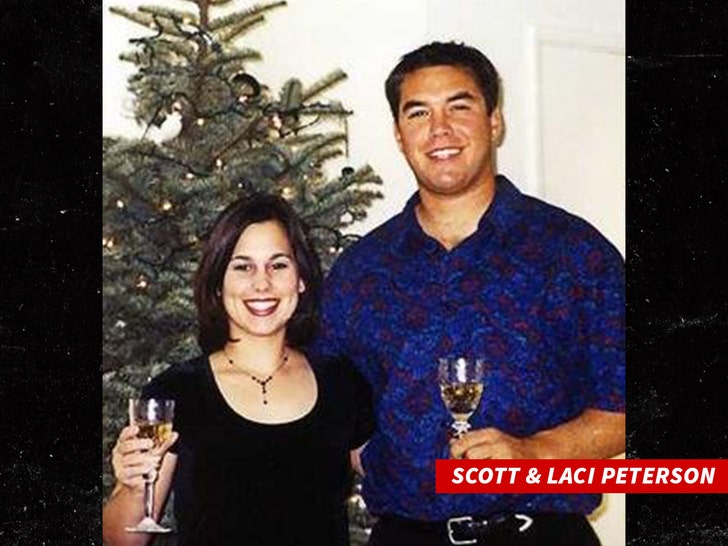 As you may know, Peterson killed 27-year-old wife and their unborn son Conner, when Laci was 8 months pregnant on Christmas Eve, 2002.

Peterson will serve his sentence without the possibility of parole. 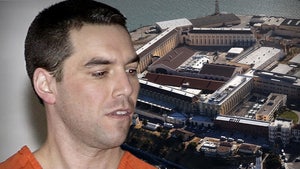 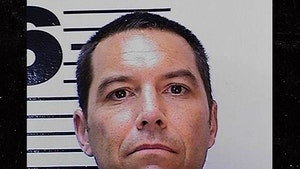