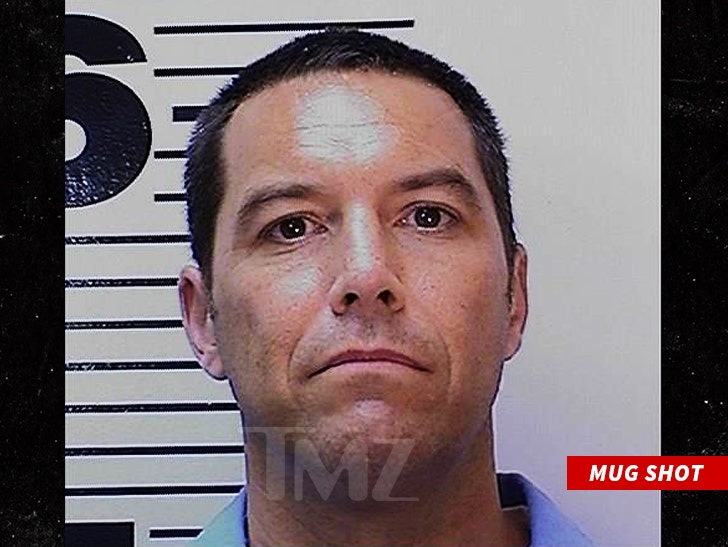 If you've been wondering what Scott Peterson -- the man convicted of murdering his wife and unborn son in 2004 -- has been up to, the relatively good news is ... he's still rotting away in prison.

Peterson's currently on death row in California's San Quentin State Prison for killing his pregnant wife, Laci Peterson, and their unborn son, Connor, in Modesto in 2002. His case is currently on appeal, however ... but there's a slim chance he could get a new trial.

New mug shots are required every 7 years at San Quentin, so it was simply time for an update on Peterson ... no new criminal activity to report. 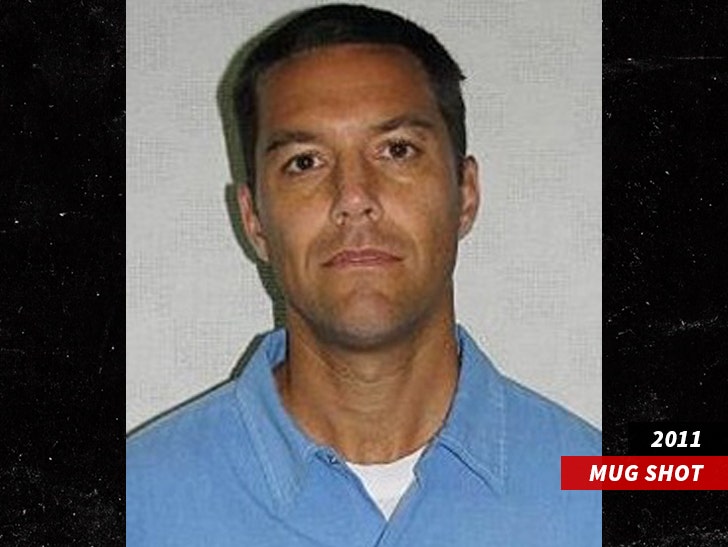 The new mug was taken earlier this month, but was just released. 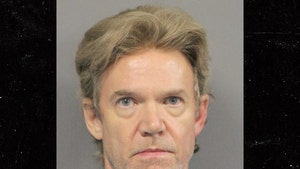 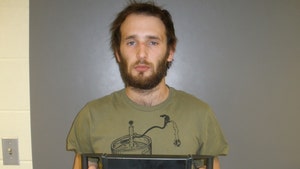