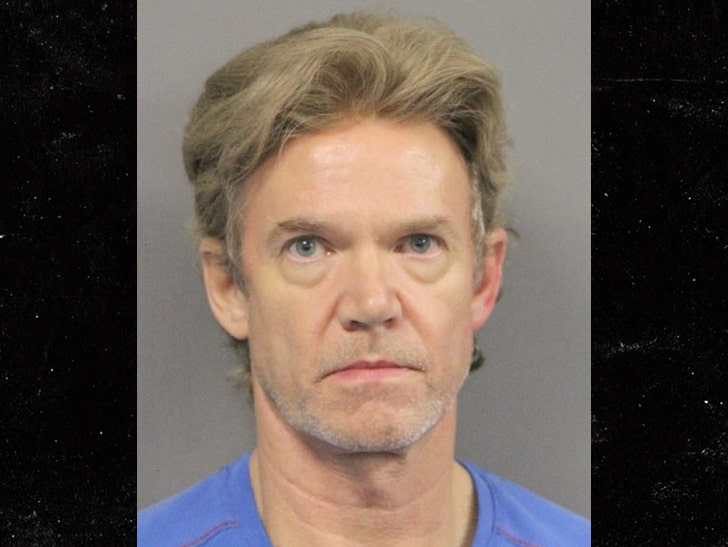 The man who shot and killed ex-NFL player Joe McKnight is out of jail -- he's been moved to a federal prison outside New Orleans, TMZ Sports has learned.

56-year-old Ronald Gasser was transferred from Jefferson Parish Jail to the Plaquemines Parish Detention Center -- which we're told is considered a federal prison.

Gasser was convicted of manslaughter and sentenced to 30 years for shooting and killing McKnight during a 2016 road rage incident.

The prison opened in 2015 and reportedly cost around $118 million -- and boasts state-of-the-art technology including biometric locks that allow staffers to use their fingerprints to open certain doors.

The place is considered one of the nicest prisons in the country and has been free of any major problems -- except for that one time a prisoner smuggled a gun into his cell. 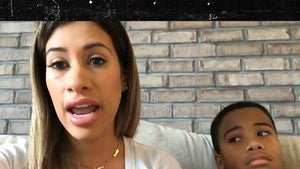