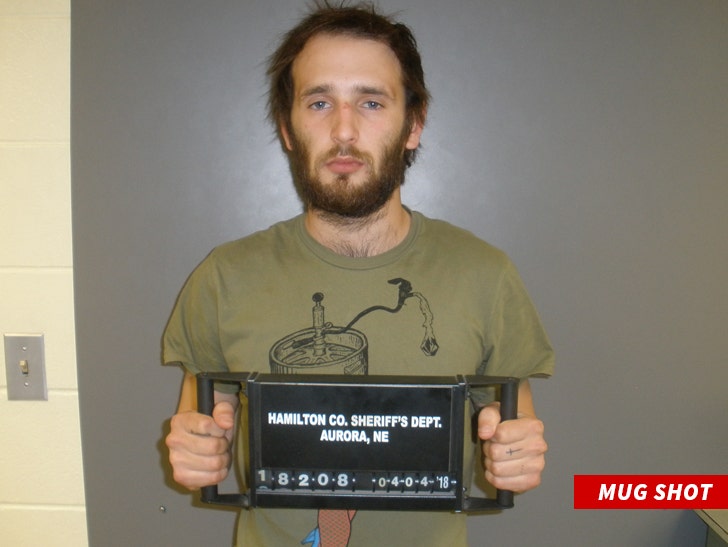 Sean Penn and Robin Wright's son, Hopper Penn, got busted in Nebraska for drug possession -- cops say he and a friend had marijuana, mushrooms and prescription pills.

Law enforcement sources tell TMZ ... Hopper and a woman -- actress Uma von Wittkamp -- were pulled over Wednesday for failing to signal. During the traffic stop, the officer detected drug activity and searched the car.

Hopper has struggled with substance abuse in the past, and last year he publicly credited Sean's tough love approach for helping him get clean. 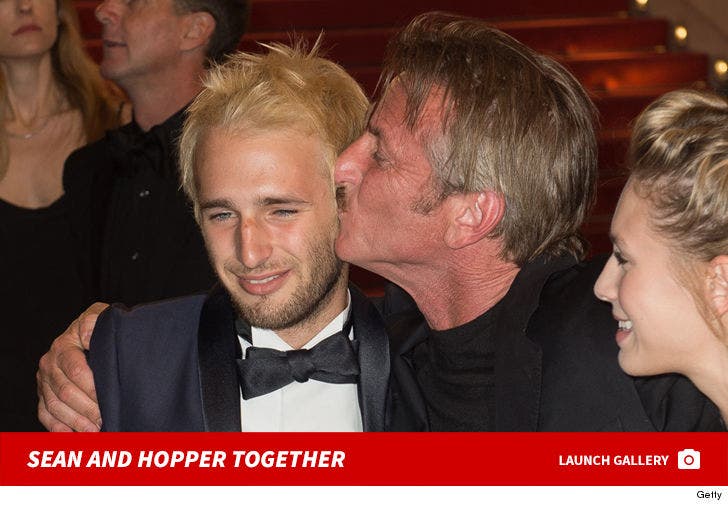 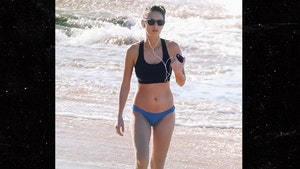 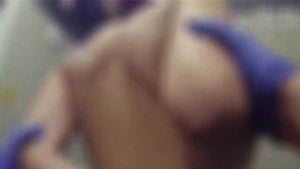